If you were around 50 years ago and of proper age to recognize that you were witnessing something special, surely you didn’t need to be told when the impossibly charismatic Big Bad Bruins were playing their next game on television.

You planned for it, making sure the rabbit ears on the new color Magnavox were adjusted just so and the Channel 38 reception came in as crisply as possible. Sometimes a well-placed wrap of tinfoil dished out a welcome assist.

That way, you’d have the beautiful visual of Bobby Orr weaving his magic in perfect synchronization with the words of play-by-play voice Don Earle (and later Fred Cusick, who returned to the television role for the 1971-72 champs) on the must-see broadcasts.

The Bruins were must-see then; their Sunday games typically drew a 25 share in the Boston market, meaning 25 percent of the televisions in use at the time were tuned to the game.

I’m glad to report this is must-see too, in large part because those who put it together grasp the long-running visceral appeal of that particular team and why it still resonates today.

“I was thinking to myself over the weekend, ‘Fifty years later, how does this team stay so compelling?’ ” said Bruce Cornblatt, a Newton native, lifelong Boston sports fan, and senior coordinating producer on the project.

‘’But it’s more than that, and I think a big part of it is how that season was consumed. It stayed with you because you could see it. In 1967 with the Red Sox, that was the last radio pennant race or playoff race of any team anywhere in Boston. You followed it on radio, and that was it.

“The Bruins team of 1969-70 was really the first television playoff race you ever saw. The Bruins home games were on television. There was no Internet, no cellphone, no partial scores, and most importantly, I think, no DVR.

“So if you wanted to see them play, you had to watch when it was on. You couldn’t wait until 11, or wait until the next day. You weren’t getting a ticket, but watching it on TV, you felt like you were in attendance. I think those kind of things stay with you longer.”

Brian Murphy, segment producer on the documentary, grew up in Boxford and heard stories of the Big Bad Bruins as a kid from older relatives. But working on this project gave him another perspective on just how spectacular that team was.

“I’ve always heard those stories, and it’s great to hear,” he said. “But you don’t know how true it is. And then working on the show, it came to life. I was like, ‘Oh, this is what was on back then. It’s everything they said it was. It’s not this mythic thing. It’s true.’

“It was just popping off the screen. Watching the highlights of Bobby and cutting it together, you take a step back because you’re mesmerized watching what he can do.”

Orr, naturally, is at the center of the two most compelling parts of the documentary. The first is the old footage of his rise from teenage star in Parry Sound, Ontario, to instant NHL superstar. Orr was so fast and graceful, his moves so unpredictable, that the cameras often struggled to keep him in the frame when he was weaving through a conga line of helpless opponents.

The other part is more recent, when Orr joins Phil Esposito, Gerry Cheevers, and Derek Sanderson in a roundtable to discuss their recollections of that season. Orr’s humility and good humor shine through.

“The year before I showed up here, you were in fifth place,’’ says Orr with a chuckle. “The year I got here, we were in sixth.”

It was clear, even with the team’s struggles in Orr’s rookie season of 1966-67, that the future was bright. It got brighter when the team heisted Esposito, Ken Hodge, and Fred Stanfield from the Black Hawks in May 1967.

While I would have liked to hear more roundtable conversation, the popularity of the team and what it meant to fans is emphasized insightfully during interviews with personalities such as actor Denis Leary, Pro Football Hall of Famer and Charlestown native Howie Long, Olympic star Mike Eruzione, and reporters Jackie MacMullan and Kevin Paul Dupont.

Long remembered being so immersed in the games that he’d stand just a foot or two from the television.

“It was like you were right in the building,’’ he says, almost wistfully.

Said Cornblatt, “With everyone we talked to that grew up following this team and remembers it, there’s a certain look in their eye that feels present, even 50 years later.

“That team was must-see because they were really interesting people. But it was also must-see because you were pretty sure you were going to see something you hadn’t seen before. Orr would do one thing that you had to see to believe. And to talk about it the next day at school with your friends, you’d better be there to see it.

“It was amazing. It was like watching a Broadway show that had a different closing number each night. It was incredible. Genuinely incredible.”

Hear it all again

If the radio is your preferred outlet for reminiscing about that Bruins team, 98.5 The Sports Hub has you covered this weekend. The station will air “When Hockey Ruled the Hub,’’ a look back at the ’70 Bruins, with a two-hour special that will air Sunday at 1 p.m and again at 3 p.m. The special will feature reflections from Orr, Esposito, Ed Westfall, John Bucyk, and other team members. And here’s a treat: It will have portions of the original radio broadcast of the Bruins’ Cup-clinching Game 4 victory over the Blues, featuring Cusick and Johnny Peirson on the call. The tape was provided by Dupont, who recorded it on cassette 50 years ago and saved it all these years. Howie Sylvester produced the special, and Judd Sirott will narrate. 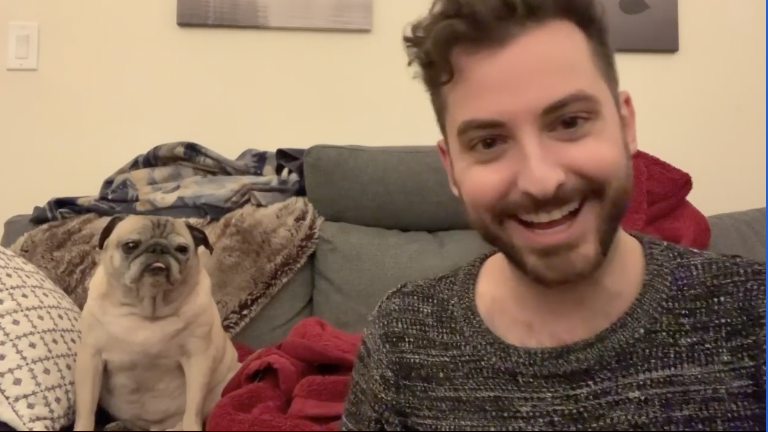