Tuukka Rask admitted that he hasn’t been spending too much of his newfound free time fantasizing about when hockey will return from its pandemic-induced hiatus. But the Bruins goaltender, who is keeping busy at home with his three children, found a silver lining in the possibility of playing the rest of the season without fans.

“There would be no extra hassle,” Rask said on a conference call with media Monday. “It would just be your teammates, because whenever you win something like that there’s the video crews, the fans, the media, and everybody gets ripped in a different direction, and you can’t really be together as a group.

So I guess in this situation, you would just be with your teammates and you would be able to celebrate even more. So, different with no fans, obviously, but I guess I try to be a glass half-full type of guy, so I say it would be pretty cool.”

The Bruins led the league with 100 points when the NHL season was suspended due to the coronavirus pandemic on March 12. The league hasn’t announced a plan for return, but is reportedly exploring a 24-team playoff format. 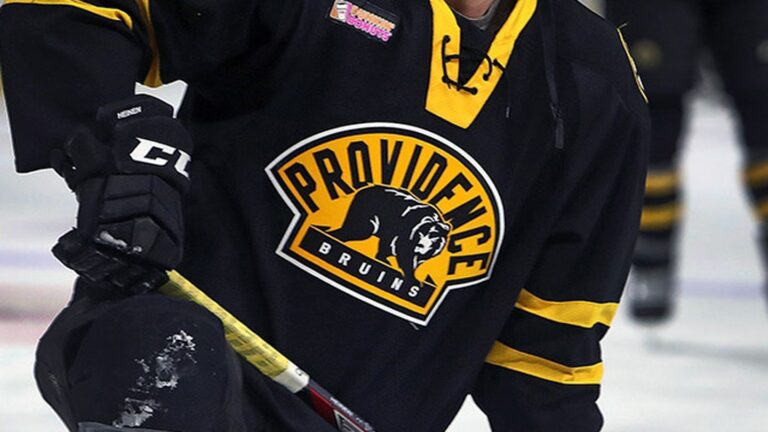 AHL cancels rest of season, playoffs due to coronavirus