Bruins captain Zdeno Chara knows that if the NHL resumes anytime soon from its pandemic-induced pause, it will do so without fans in the stands. While empty rinks would be a change from what the 43-year-old has experienced in his 14-year career in Boston, the defender said on a conference call with season ticket holders Tuesday said it would remind him of his youth in Slovakia.

“Once I came to play juniors [in North America] I was amazed there five, six, 10,000 fans watching games. Back home [in Slovakia] we didn’t have that many fans at all. It’s definitely something different that we have to get used to, but I guess that’s the only way we can continue to play at this point.”

Chara estimated that with a few weeks of practice, the season would be able to resume with or without part of the regular season. The Bruins led the league in points when the season was suspended on March 12. 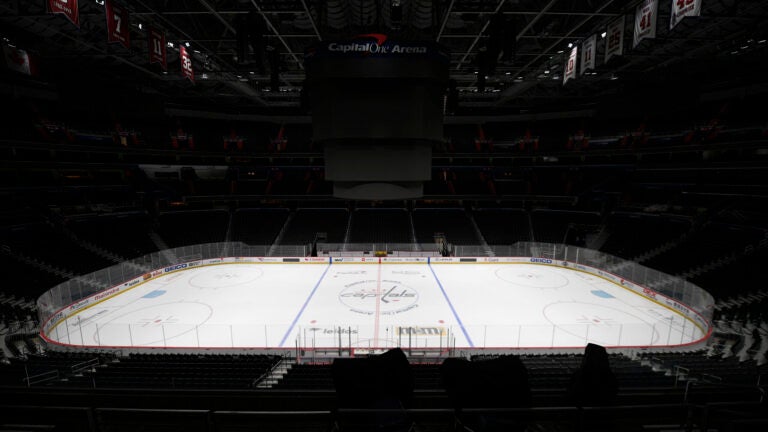