Ready to defend myself in the Twittersphere. Let’s have some fun! pic.twitter.com/zOf9v7Vk45

Milbury, 67, played 12 seasons in Boston from 1975-87, appearing in 11 Stanley Cup playoff runs and falling in two consecutive Finals in 1977 and 1978, but is most remembered for his role in a Christmas Eve 1979 brawl with fans at Madison Square Garden.

Amid an on-ice scuffle between several members of the Bruins and Rangers as the horn sounded to a 4-3 Bruins victory, a fan reached over the glass and cut Bruin Stan Jonathan with a game program, drawing blood. The fight moved to the stands, and Milbury emerged from the locker room to help his teammates.

“You just went into ‘go’ mode,” Milbury told Vice in 2015. “I wanted to protect [Terry O’Reilly, who went into the stands], the team. It was the thing to do. I went from happy mode to full-blown survival mode.”

Milbury and teammate Peter McNab had hold of John Kaptain, a businessman from New Jersey, when Milbury made his famous move. He removed Kaptain’s shoe and hit him with the sole side.

Kaptain was arrested for disorderly conduct, and his eventual lawsuit was thrown out. Milbury, on the other hand, was suspended for six games and fined $500.

After retiring, Milbury was named head coach of his former team. He led the Bruins to the 1989-90 Presidents’ Trophy and Stanley Cup Finals and coached in the 1991 All-Star Game before taking over the Islanders as coach and general manager in 1995.

Milbury had just one other tweet as of Wednesday morning, praising the NHL for its plan to return to play after a coronavirus-induced pause. 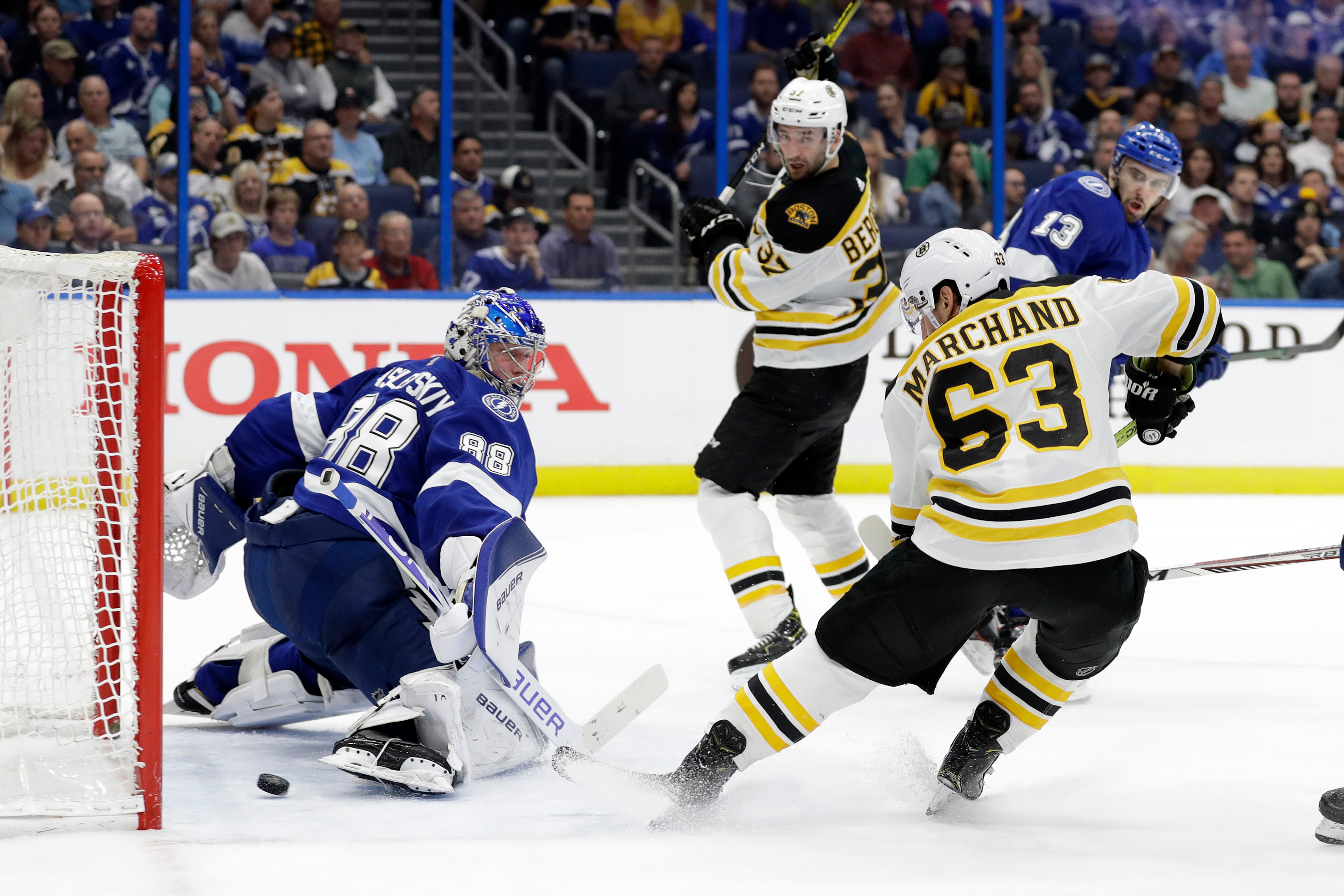 NHL approves playoff plan: Bruins to play in one of two ‘hub’ cities, but no date set for return