“Black lives matter. Bigotry, ignorance and senseless violence in any and all forms is wrong.
We are a hockey club, and sometimes it is hard to know when, where and how to comment on issues that challenge the freedom and well-being of our community. We want to be honest and we want to be accountable and we want to be leaders.
The abhorrent murder of George Floyd and similar events cannot be tolerated. We want to be part of change and we will lead with our actions. That has always started with treating all people with dignity and respect.”

Floyd, 46, died May 25 after former Minneapolis police officer Derek Chauvin held his knee on Floyd’s neck for more than eight minutes. Chauvin was charged with third-degree murder, and the incident has ignited protests against racism and police brutality worldwide.

Zdeno Chara posted a statement from New Balance on Instagram on Saturday calling for signatures on a “petition for Justice for George Floyd.”

The Bruins’ statement followed one from the Red Sox earlier Tuesday. The Celtics were the first Boston team to acknowledge Floyd’s death, issuing a statement late Sunday after four players participated in peaceful protests over the weekend. 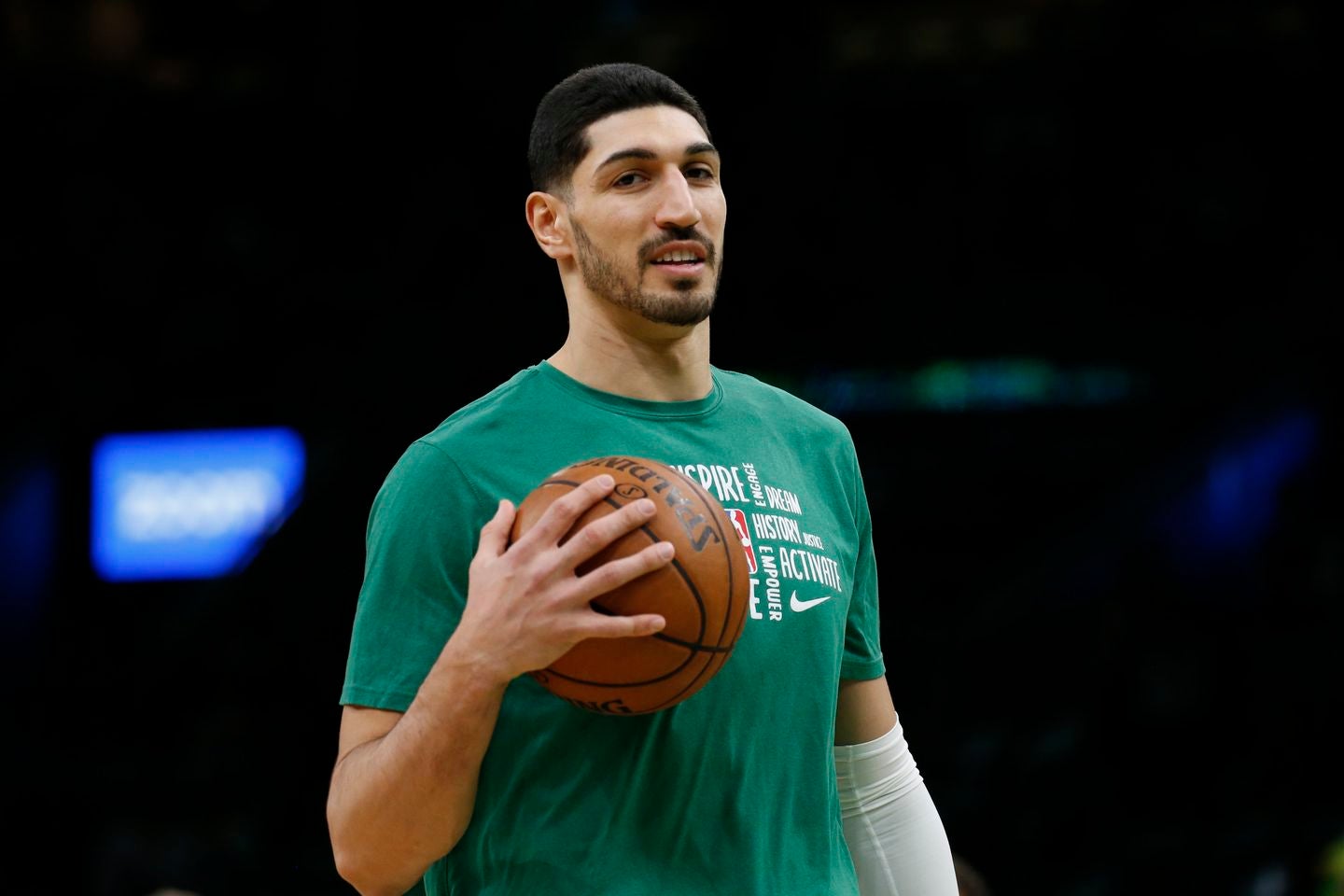