Bruins goalie Tuukka Rask decided to opt out of the Bruins’ playoff run on Aug. 15 in order to return to his family.

“I want to be with my teammates competing, but at this moment, there are things more important than hockey in my life, and that is being with my family,” Rask said in a statement released after his decision was reported.

Rask opted out prior to Game 3 of the team’s first-round series against the Carolina Hurricanes.

Yet according to WEEI’s “The Greg Hill Show,” a reported conversation with Rask appeared to shed more light on the circumstances of his decision.

Hill, the show’s host, said that he spoke with Rask in two phone conversations on Tuesday.

“He is concerned right now with not being a further distraction for his team, which is in the middle of the Stanley Cup Playoffs,” Hill said of his talk with Rask. “He would prefer not to be the story and be something those guys are asked about repeatedly as they try to win a Stanley Cup.

“I can tell you that he got a phone call in the bubble from his wife, because there was a medical emergency with their daughter,” Hill explained. “Basically, the kind of situation where I believe Tuukka Rask did what every parent would do and was obviously very concerned. It was suggested they seek medical help.

“Without revealing what that was, because I think I probably should leave that to him — he did tell me — as a father of two kids, I would be panicked and alarmed upon hearing that about a young kid,” Hill continued. “Again, without necessarily revealing what he would not want me to reveal, he did speak to his daughter and his daughter did express something to him about where he was and what her situation was, which I think would lead any father, any parent, especially one who feels like that’s their most important job, parenting, to want to rush to be with their family at that time.”

.⁦@GregHillWEEI⁩ spoke to Tuukka Rask yesterday about his departure from the NHL bubble: pic.twitter.com/HxiHUNcagR

Rask has not made any additional public statements since initially announcing his decision to leave the team. The Bruins, currently based in the Toronto hub of the NHL’s two-city restart plan following months of a season pause due to COVID-19, have reacted to the decision by showing support.

Boston currently leads the best-of-seven series against the Hurricanes 3-1. 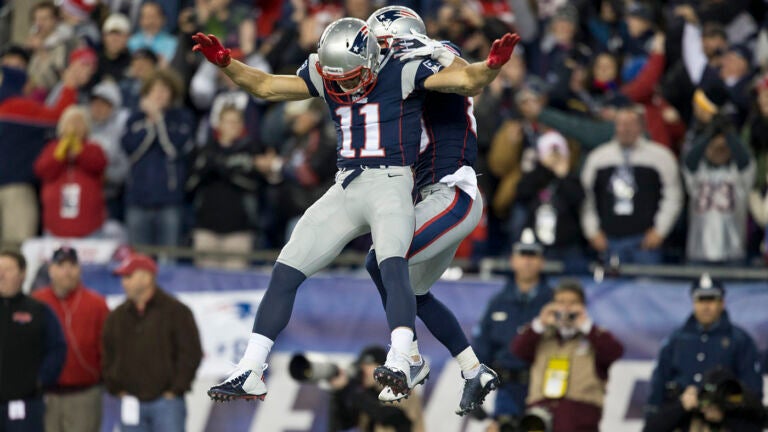