Bruins goalie Tuukka Rask has been the subject of trade speculation ever since he opted out of the Stanley Cup Playoffs.

However, he doesn’t want to leave Boston.

Rask told Steve Conroy of The Boston Herald at Shawn Thornton’s charity golf event that he doesn’t “want to play for anybody else but the Bruins.”

“I’ve been here for a long time and the organization’s been so great for me,” Rask said in his first public comments since opting out. “We’ve built our home in Boston and we call this home. So, yeah, I don’t want to play for anybody else.”

The 33-year-old goalie has one year remaining on the eight-year contract he signed in 2013 and doesn’t have full trade protection. There have been “rumblings” that Rask would retire if he’s traded, according to Sportsnet’s Elliotte Friedman.

Rask told Conroy that he “doesn’t see any reason” for him to be traded.

“I think where my head’s at is focusing on next year and then hopefully a couple of more years after that and then pass the torch for the next guy after that,” Rask said. “I want to help the organization as much as I can.”

Rask also opened up on his decision to leave the NHL’s bubble in Toronto in August, saying he doesn’t regret it considering the condition his daughter was in.

“I got a phone call from my wife, and my daughter was in a state that she needed medical attention and she wasn’t doing well,” Rask said. “At that point I had no choice but to go home. It’s as simple as that. If you get a phone call wherever you are, like I did, it’s a pretty easy decision.”

While Rask said he didn’t enjoy the league’s bubble, he said he wouldn’t have left if he didn’t have a reason. He also didn’t like some of the commentary suggesting that he just didn’t want to be there.

“What bothered me a little bit was people thinking that I just left because I didn’t like it there,” Rask said. “I’m not going to lie to you, (the bubble) was awful. But if I didn’t have a reason to leave, I wouldn’t have left, obviously.”

Rask added that “Everybody who has talked to me has been very supportive” and that his daughter is fine now.

“It doesn’t matter, because I know that I made the right decision and I know my family is well right now, and that’s all that matters,” Rask said. 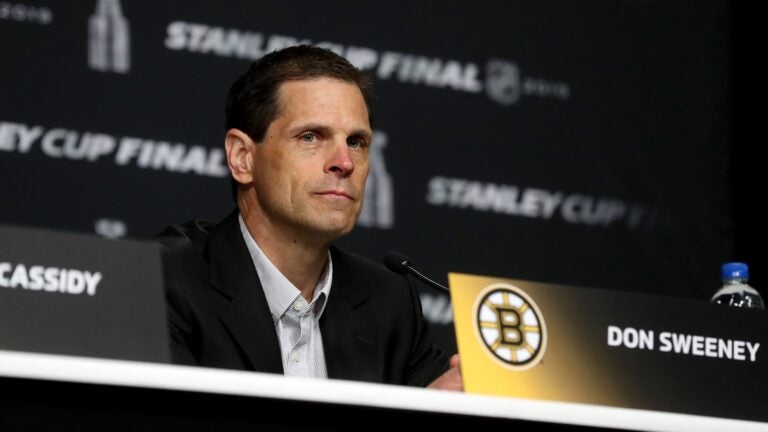