Torey Krug’s career with the Boston Bruins officially came to an end on Friday.

The Blues agree to terms with defenseman Torey Krug on a 7-year contract worth $45.5 million dollars.

Krug, 29, has played his entire NHL career with the Bruins, spanning nine seasons in which he accumulated 67 goals and 270 assists (337 career points). In the 2019-20 regular season, Krug had nine goals and 40 assists, and added six assists during the postseason.

Krug’s deal is worth $6.5 annually, which is one more year at the same average annual value that he was offered recently by Boston, according to The Boston Globe. 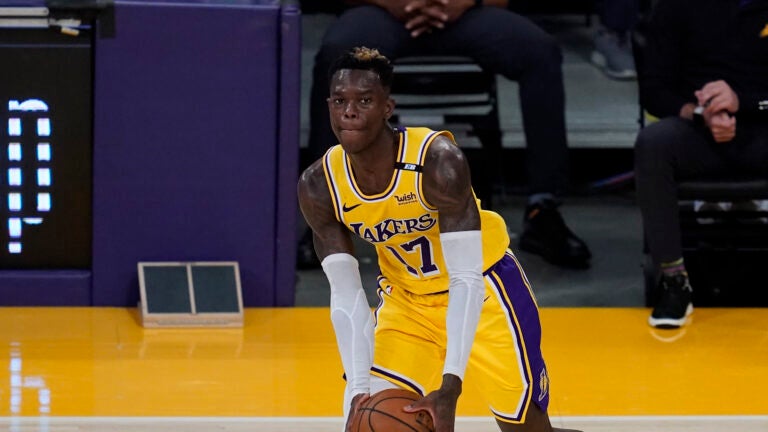