Boston Bruins winger David Pastrnak’s recovery is ahead of schedule, according to Bruins coach Bruce Cassidy.

Pastrnak underwent a right hip arthroscopy and labral repair in September. He was expected to miss five months at the time, as the Bruins initially targeted a mid-February return.

“The original prognosis was mid-February, so we feel he’s a little bit ahead of that,” Cassidy told reporters via Zoom on Tuesday. “We’ve got still a ways to go. Let’s get through January and see where he’s at. I don’t like to speculate on the medical part, I’m just repeating what I hear from our guys.”

Jack Studnicka has replaced Pastrnak in the Bruins’ lineup for the time being, but the Bruins will be happy to see last year’s NHL scoring leader back in action. Pastrnak scored 48 goals and recorded 47 assists last season.

“Up to this point, which is approximately four months now, his rehab has gone very well,” Cassidy said. “No setbacks. I think because of his natural conditioning and work ethic that that pushes him ahead a little bit. How much? It’s too early for me to speculate, I just know that he won’t be ready when we head to New Jersey.”

The Bruins open their season on the road against the New Jersey Devils on Jan. 14. 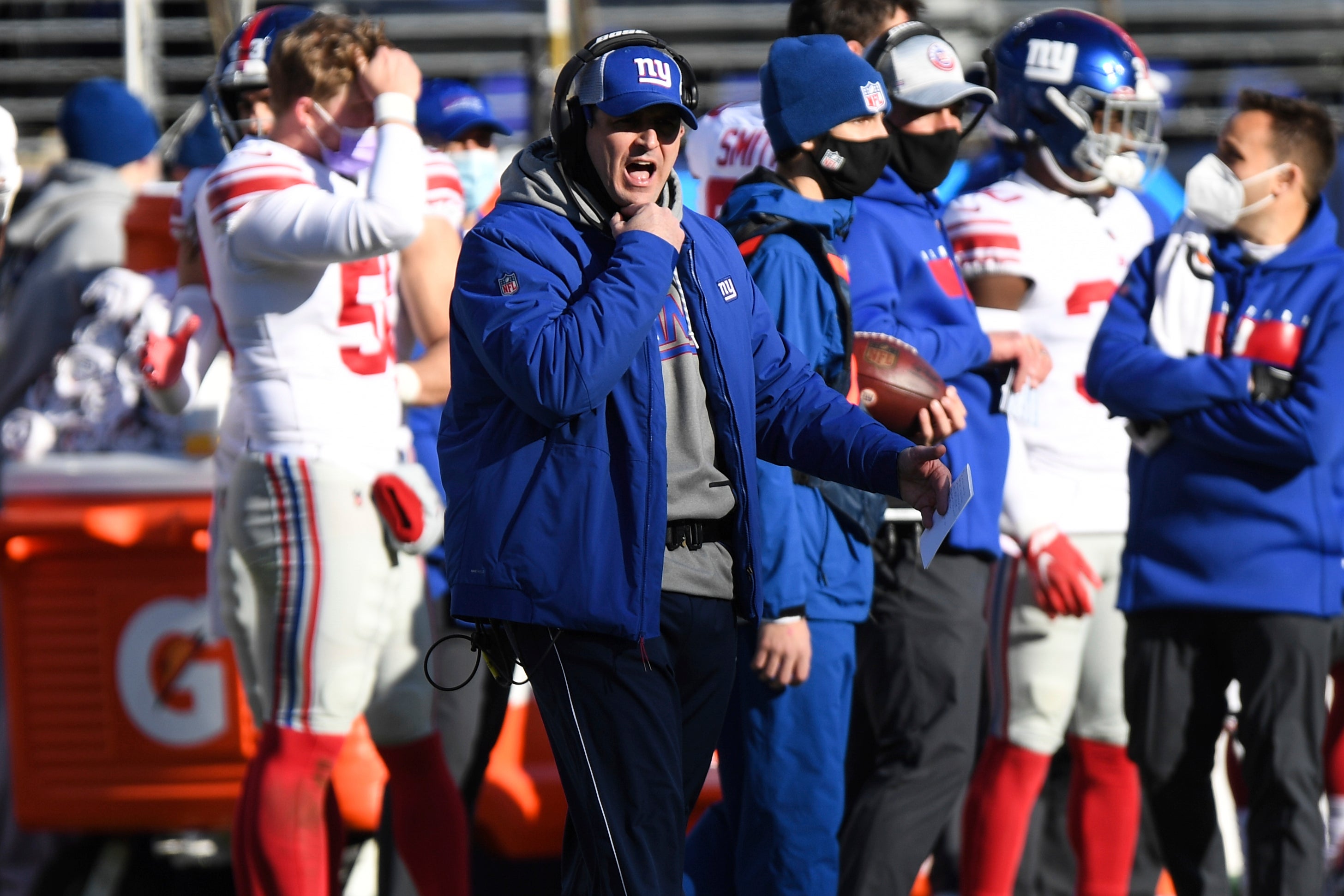