The Boston Bruins needed overtime and a shootout to defeat the New Jersey Devils in their season opener, but in the end, Brad Marchand fired the game winner past Devils goalie Mackenzie Blackwood to give Boston a 3-2 victory.

Marchand scored a goal and tallied an assist in the victory, while winger Nick Ritchie scored put one in net as well. Blackwood recorded 35 saves on Boston’s 37 shot attempts. Tuukka Rask finished with 20 saves on New Jersey’s 22 shots.

The Bruins took a 2-1 lead late in the third period on Ritchie’s goal, but the Devils answered 34 seconds later with a goal by Ty Smith.

The Bruins and Devils face off again on Saturday at 1 p.m. 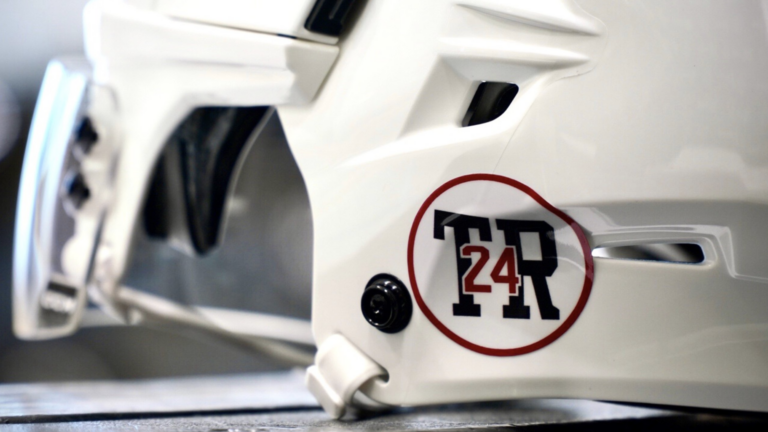