Entering Saturday, Patrice Bergeron had scored 352 goals with the Bruins throughout his 17-year career.

In a 2-1 overtime loss to the New Jersey Devils, Bergeron provided a goal that was unlike any before it in one particular way – it came with him as captain of the Bruins.

In the second period, with New Jersey on the power play, Bergeron corralled a pass from Brad Marchand and fired a shot past New Jersey goalie Mackenzie Blackwood for a shorthanded goal that evened the score at 1.

As he celebrated with Marchand, Bergeron yelled, “What a play” to his teammate.

Patrice Bergeron yells “What a play!” to his longtime partner Brad Marchand after that incredible BM63 PK shift led to a shorthanded goal pic.twitter.com/letamAPLMe

Bergeron, who is following Zdeno Chara as the 20th captain in team history, is off to a strong start in his new role. The new captain added an assist in the Bruins’ 3-2 shootout win over the Devils on Thursday. 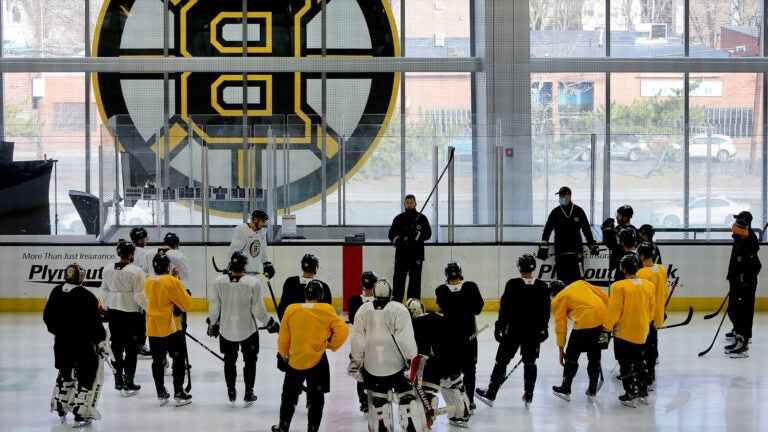 5 Bruins storylines to know ahead the 2021 season