The NHL on Saturday announced the rescheduling of multiple games affected by the Sabres’ COVID-19 outbreak, and four Bruins game were moved to later in the season, including Saturday’s and this coming Monday’s games with Buffalo. One game was moved ahead in the schedule. The games are:

The Bruins play again Wednesday against the Rangers at Madison Square Garden at 7 p.m. 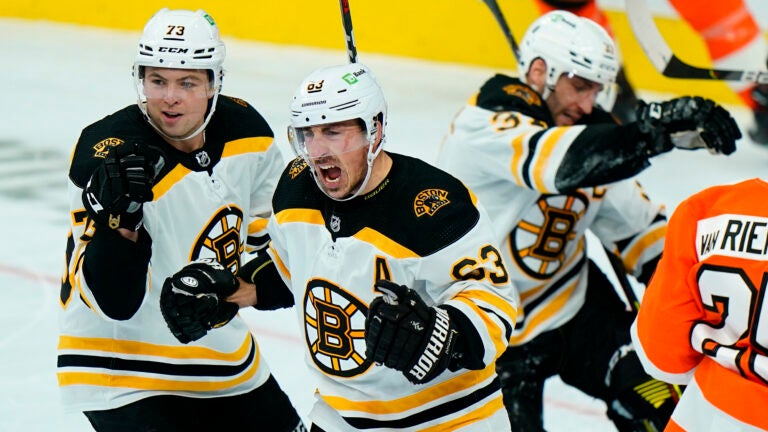 3 takeaways from another Bruins comeback win against the Flyers