The National Hockey League announced Friday that as a result of four additional Bruins players entering the league’s COVID protocols, the team’s games Saturday at the Sabres and Tuesday against the Islanders will be postponed.

It’s unclear if any of the four players who entered protocol on Friday tested positive or if they entered protocol due to being a close contact. DeBrusk, Krejci, and Smith all played on the same line in Thursday’s win over the Sabres.

Pending test results in the coming days, it is expected the Bruins will re-open their facilities for practice on Wednesday, March 24. The decision was made by the league’s, NHLPA’s, and club’s medical groups.

The organization will continue to follow all recommended guidelines aimed at protecting the health and safety of its players, staff, and community as set by the NHL, local, state, and national agencies.

The Bruins canceled their morning skate on Thursday after Kuraly tested positive, but went on to play the Sabres Thursday night. 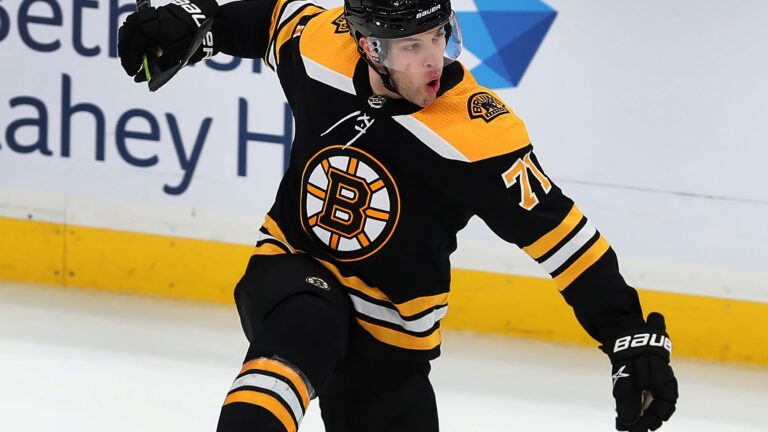 Sweeney: Bruins have made ‘significant progress’ in re-signing Taylor Hall