“The Boston Bruins send their heartfelt condolences to the family and friends of former Bruin and longtime broadcaster Johnny Peirson,” the Bruins said via Twitter.

The Boston Bruins send their heartfelt condolences to the family and friends of former Bruin and longtime broadcaster Johnny Peirson. pic.twitter.com/YMHYoMMqQr

Peirson played in two NHL All-Star games, hit the 20-goal plateau four times, and finished his career with 153 goals and 173 assists for 326 points in 545 games.

He joined the WBZ radio broadcast booth in 1969 and called games alongside play-by-play announcer Fred Cusick. They then transitioned to television together, where they announced Bruins games for 18 years.

One of the thrills of childhood was getting an autograph from Fred Cusick and Johnny Peirson at an @NHLBruins game @tdgarden – Loved them both. RIP Mr Peirson @wbz #wbz https://t.co/ZY4ItAodJ3

Sad day for Boston Bruins fans. Fred Cusick and Johnny Peirson were the voices of my childhood when it came to the B’s. I couldn’t have asked for a better introduction to the game of hockey. My condolences to his family and friends. https://t.co/PxKW5PoJhP 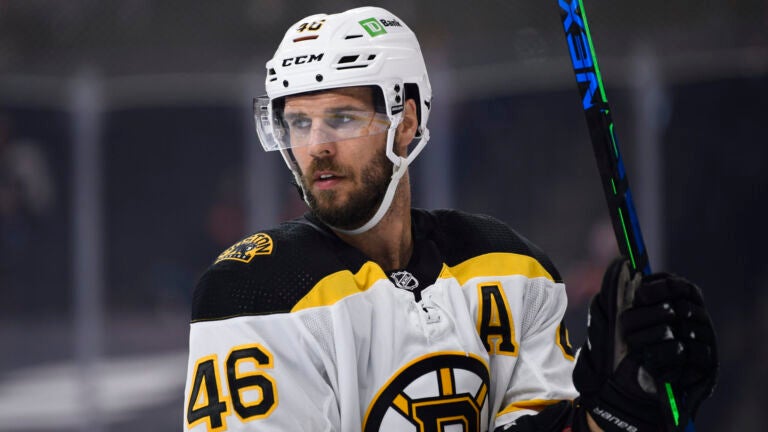