Before Taylor Hall arrived in Boston, the sputtering Bruins had lost two in a row and six of 11.

Since Hall joined the team, the Bruins are 3-0 and outscoring their opponents 10-3 in the process. The former No. 1 overall pick Hall has scored two goals in those three games, which matched his season total in 37 contests with the Buffalo Sabres.

Hall, who won the Hart Memorial Trophy as the league’s most valuable player in 2018, said he’s always loved Boston and has a lot of respect for the city. He expressed desire to remain with the Bruins for a while.

“I’d love to be a Bruin for a few years,” Hall said when he joined the team. “It’s obviously been a bad year for me personally. I need to play well. I need to contribute and most of all, I want to be part of a team that wins games. I really believe we can do that here. That’s just my main goal.”

He’s achieved that goal thus far, and his teammates and coaches have taken notice. David Pastrnak has been impressed, but not surprised, by the way Hall has contributed right away.

Pastrnak added that he knew his skill level was high coming in, noting that it’s been great to learn from Hall and watch him perform.

“I think he’s an elite player,” Pastrnak said. “Obviously great to have him, and he’s proving it the last couple games. He’s been unbelievable.”

Taylor Hall scores his second goal as a Bruin.

Bruins head coach Bruce Cassidy said his main request from Hall is to help the Bruins win. That was the message to him when he got to Boston, and it won’t change the rest of the season. 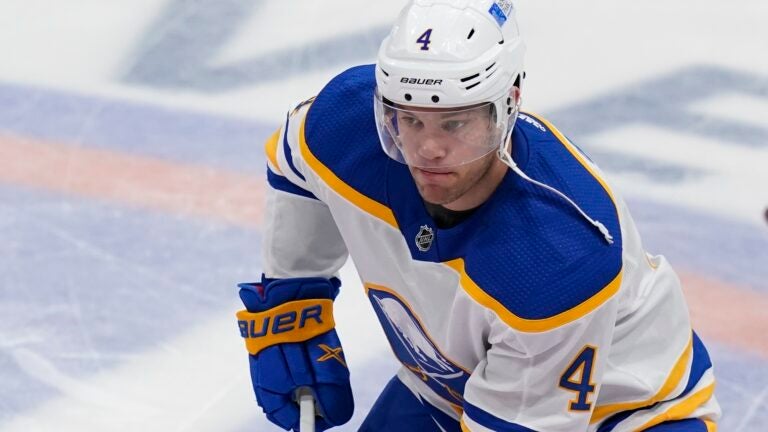