Saturday Night Live star Kenan Thompson says he didn’t know who Willie O’Ree was growing up — not even while he was starring as the “knuckle puck”-shooting Russ Tyler in the Mighty Ducks movie franchise.

But once he learned of O’Ree, who broke the NHL’s color barrier in 1958, and the push to award him the Congressional Gold Medal — the highest civilian honor the United States Congress can bestow — he was all-in.

Thompson penned a first-person essay on NHL.com Wednesday stumping for O’Ree to receive the medal, citing O’Ree’s perseverance in the face of long odds during his career and his activism off the ice.

“Willie may not be a role model we all knew when we were growing up, but I think he should have been, and will be, if we give him the recognition he deserves,” Thompson wrote. “The Congressional Gold Medal, the highest civilian honor that Congress can give, is one very powerful way to recognize everything Willie stands for. It’s time to decorate Willie with the gold medal.”

I’m making a case for the Willie O'Ree Congressional Gold Medal Act — the highest civilian honor that U.S. Congress can give. Thank you @nhl for your support!!!

O’Ree, 85, became the NHL’s first Black ever player while a member of the Bruins, overcoming racism and prejudice and an injury that left him legally blind in one eye. He retired in 1973 after combined 21 years in the NHL and minor leagues.

He has also served as the league’s Diversity Ambassador since 1998 and has speared headed its “Hockey Is For Everyone” programs, aiming to improve diversity and inclusion in a game that still struggles to welcome players of color.

O’Ree was inducted into the National Hockey Hall of Fame in 2018. A year later, Senators Debbie Stabenow (D-MI) and Tim Scott (R-SC) introduced the Willie O’Ree Congressional Gold Medal Act for the first time and re-introduced the act this February.

The legislation currently has 38 of the 67 co-sponsors needed to pass in the Senate, including Massachusetts’ Ed Markey and Elizabeth Warren, though the updated version has not yet been introduced to the House.

If awarded the medal, O’Ree, the “Jackie Robinson of hockey,” would join other notable Black and Brown athletes like Robinson, Jessie Owens, Joe Louis, and Roberto Clemente as recipients. 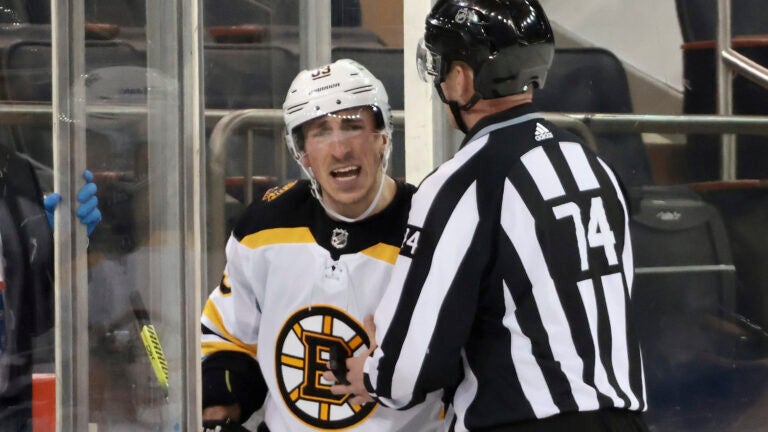