The Bruins were dealt another injury Saturday night.

Winger Craig Smith departed in the second period of the Bruins’ Game 1 win over the Islanders due to a lower-body injury. Bruins coach Bruce Cassidy isn’t sure if Smith will be ready to play in Monday’s Game 2.

“He’s here today getting treatment, so we won’t know (until later),” Cassidy told reporters prior to Sunday’s practice. “It’s an optional (skate) today, I think most people are going to exercise their option. He’ll give it a shot in the morning if he’s able to, and we’ll have a better update then. Right now, not much for you until we see him on the ice tomorrow.”

The hit that appeared to injure Smith came on a leg-to-leg bump with Islanders defenseman Cal Clutterbuck.

Smith has played an integral part in the Bruins’ success since April. Smith’s posted six goals and 10 assists in the 22 games he’s played since Taylor Hall joined his line following the trade deadline.

In their first-round series against the Capitals, defensemen Jeremy Lauzon and Kevan Miller both went down with injuries. Lauzon returned from his lower-body injury on Saturday while Miller remains out due to a head injury. 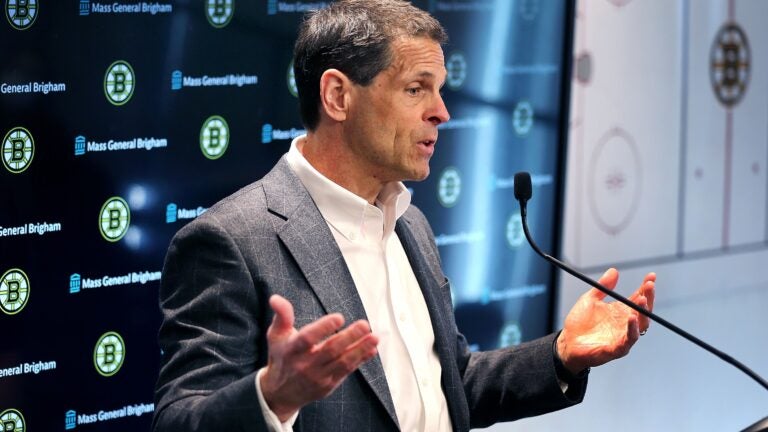