Tuukka Rask didn’t want his injury to be a headline following the Bruins’ Game 6 loss to the Islanders on Wednesday, but he admitted surgery could be an option in the offseason.

Despite a nagging injury which remains a mystery, Rask played in the Bruins’ 6-2 loss, which eliminated them from the postseason.

“It’s tough in the sense that you’re injured, it’s kind of in the back of your head,” Rask said, when pressed about the difficulties of playing injured. “You’re just thinking about it, and you try to push it out.”

Bruins coach Bruce Cassidy said Rask was healthy enough to play, adding that surgery was a possibility Rask and the medical staff would have to discuss.

“He had an injury earlier in the year that he was dealing with, kind of one of those nagging ones that the medical team will assess it at the end of the year,” Cassidy said. “A lot of guys have gone through it in the playoffs. He was healthy, healthy enough to play. He just wasn’t 100 percent. I can’t answer whether he was 95 or 92 or whatever.

“We talk to him on a daily basis, and he’s ready to go. We’ve been very up front with him. We gave time to heal in the middle of the year, we would have given him time to heal from game to game in the playoffs if that was necessary.”

Rask’s teammates appreciated his willingness to battle through injuries.

“He’s been doing it for many, many years now, and he’s always been stepping up when needed and battling through things here and there,” Patrice Bergeron said. “So we knew that it wasn’t always easy at times for him, what he was dealing with, but kudos to him for wanting to be there for us.”

Rask finished with 23 saves in 27 opportunities on Wednesday. The Bruins pulled him in the final minutes, and the Islanders tacked on a pair of empty-net goals.

Cassidy said the Bruins needed to step up and fill in for their injured players, which included defensemen Brandon Carlo and Kevan Miller. Miller might have been available if the Bruins extended the series to seven games, but Carlo likely would have remained out.

“Listen, [Rask’s performance] wasn’t good enough to win, but neither were we,” Cassidy said. “So this isn’t on Tuukka.”

Rask, who is 34, was tight-lipped regarding his future both with the Bruins and in the NHL.

“We’ll see,” he said. “I don’t have any thoughts right now. It’s a pretty tough loss, so I’ll stay a few nights, have our exit meetings and start planning out the future.”

Rask was asked if it feels like the Bruins’ window is closing.

“I think the same answer as every year: We’re all getting older, we’re not going to last forever,” Rask said. “So it’s definitely closing at some point for sure. But I don’t know, we have great leadership, great veteran guys, we try to build a new team every year and come together, and I thought we accomplished that pretty well this year. “ 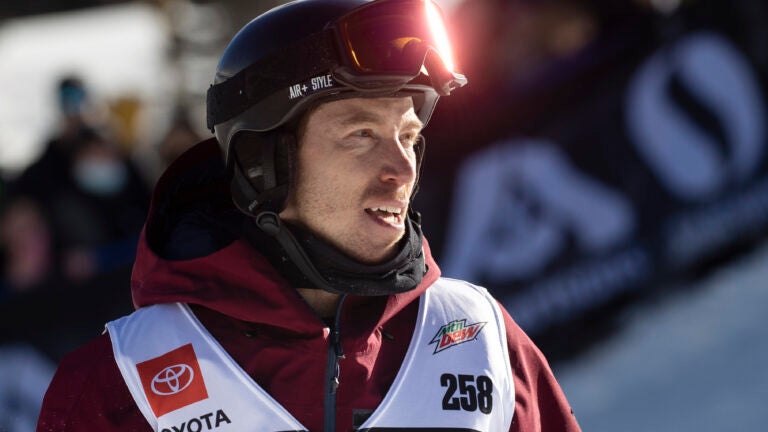 Shaun White hopes, for one final Olympics, he can be Shaun White again