The Bruins drafted Swedish forward Fabian Lysell with the No. 21 overall pick in the first round of Friday’s NHL Draft.

Lysell, 18, played right wing for Luleå HF of the Swedish Hockey League and Frölunda HC of the J20 SuperElit (a Swedish junior hockey league) this past season. He scored two goals and had an assist in 26 games with Luleå HF and had three goals and 10 assists in 11 games with Frölunda HC.

“His skating form is nearly perfect, with great posture, depth, and flexibility at the ankles, knees, and hips, giving him straight-line speed and two-step quickness to burn,” Elite Prospects draft guide writes of Lysell. “Lysell spots teammates through layers, and has the deft touch to get them the puck when the time is right. He scans regularly, reloads to support his defencemen, tracks well through the neutral zone, and his work rate never wanes.” 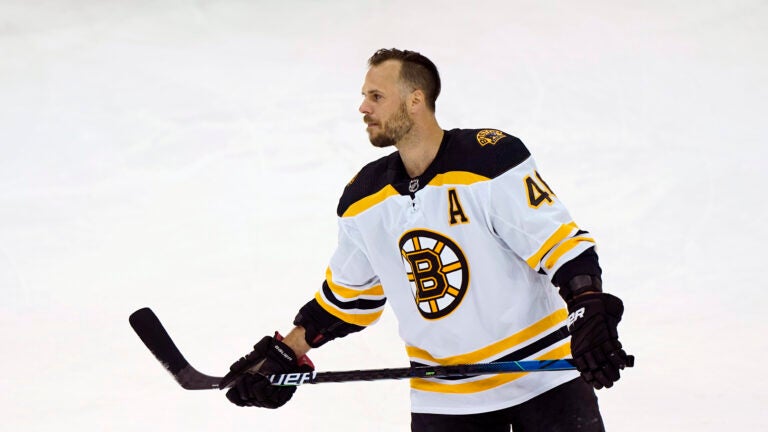