This week will mark a month since former Boston College and Bruins hockey player Jimmy Hayes, a Dorchester native, died suddenly at age 31.

Last month, hundreds of people came out to pay their respects to the local hero when he was laid to rest, from friends and family to people who simply wanted to honor someone from their own backyard who achieved his dreams.

Now, in an open letter published in The Dorchester Reporter, Hayes’s loved ones are expressing their “sincere thanks” for the support they’ve received in the aftermath of Hayes’s passing.

“First and foremost, the outpouring of love from neighbors and friends – sending words of comfort, food, etc., checking on us daily, and offering support – still continue today. Our Dorchester community is a community unlike any other, anywhere.

“It is in times of tragedy and crisis when Dorchester rallies in a unique way to take any possible burden off the shoulders of the hurting. Our family is in awe of how relatives, friends, neighbors, former teammates, and many, many others reached out to tell us stories of Jimmy’s kindness, generosity, and friendly wit. Even complete strangers shared stories of how Jimmy impacted their lives and changed them for the better.”

He went on to star as a forward for BC, helping the team win the Frozen Four as a sophomore in 2019-10, and for Team USA’s Under-18 and Under-20 World Junior Championship teams. The forward then played parts of eight seasons in the NHL, including two with his hometown Bruins.

The cause of Hayes’s death has not yet been released, according to The Boston Globe, but it is not thought to be suspicious.

“Our hearts are heavy and broken for the loss of our beautiful Jimmy, and we will never be the same,” the Hayes family wrote. “Yet, it is with the love, comfort, and support of our friends, neighbors, and our Dorchester family at large that we are slowly becoming capable of carrying on for Jimmy and his very best legacy, his wife Kristen and their beautiful babies, Beau (2) and Mac (4 months).” 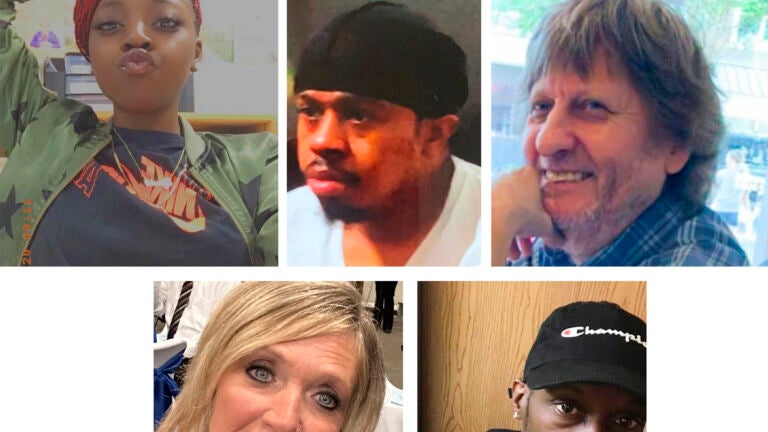