The Bruins paid tribute to the late Jimmy Hayes prior to their game against the Panthers on Saturday with a video remembering Hayes’s moments with the Bruins and Panthers.

The video included clips of Hayes on the ice and of the Dorchester native spending time around Boston to serve the community.

“My favorite part about playing in South Florida, the fans here have been great,” Hayes said in one of the clips.

At the conclusion of the minute-plus long video, players on the Bruins and Panthers gave stick taps to honor Hayes.

After beginning his NHL career with the Blackhawks, Hayes was traded to the Panthers during the 2013-14 season. Hayes had two of his best seasons in Florida, scoring 30 goals and dishing out 23 assists during his time there.

Hayes joined the Bruins prior to the 2015-16 season as a free agent, where he spent two seasons.

Hayes passed away at his home in Milton on Aug. 23. 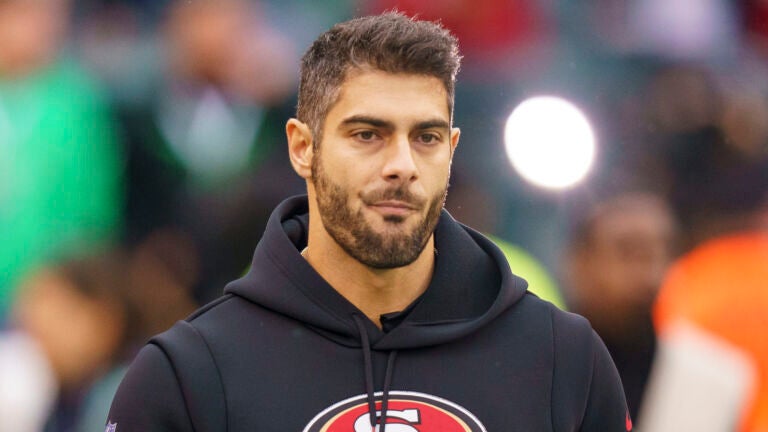