The Boston Bruins have announced that forwards Brad Marchand and Craig Smith has entered the league’s COVID-19 protocol and will miss Tuesday night’s home game against the Las Vegas Golden Knights.

The forwards could miss up to six games if they have to quarantine for 10 days, and would not be eligible to return until Dec. 27.

The moves come after the Calgary Flames, whom the Bruins played on Saturday night, suffered a COVID-19 outbreak in their locker room, placing six players and a staffer in the NHL’s COVID protocol in a 24-hour period. The league has postponed all Flames games through Thursday.

The Bruins also had three players — defensemen Connor Clifton and John Moore and goaltender Linus Ullmark — missing from Monday’s practice due to “testing issues,” according to head coach Bruce Cassidy. But Clifton and Moore did skate with the team on Tuesday, signaling they will be available for the game. 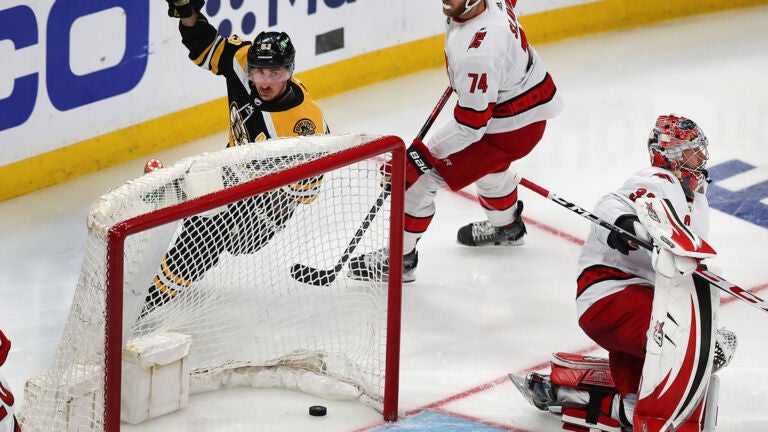