The Bruins won’t take the ice again until after Christmas.

All three of the Bruins’ games between Sunday and Dec. 26, when the league’s holiday break ends, have been postponed, the team announced Saturday afternoon. The Bruins had a game against the Senators in Ottawa scheduled for Sunday before playing home games against the Hurricanes and Avalanche.

The Bruins already had their game against the Canadiens in Montreal, which was scheduled for Saturday, postponed.

With the NHL among several sports leagues dealing with COVID outbreaks, the league and the NHLPA announced stricter COVID-19 enhancements that will be followed until at least Jan. 7. 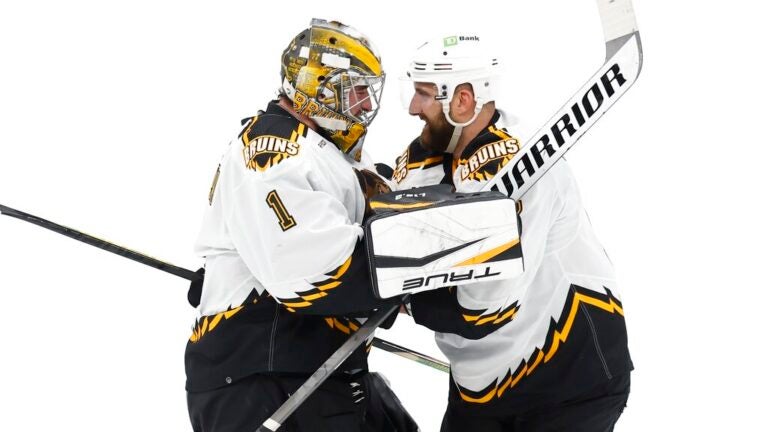