The Bruins are shut down, but when — if — they resume on Dec. 27 against the Penguins, they will be down a couple defenders.

Bruins defenseman Jakub Zboril will miss the rest of the season after suffering a torn ACL during Boston’s Dec. 2 win over the Predators, the team announced Tuesday. Zboril underwent surgery on Dec. 16 in Boston.

The Bruins also placed defenseman Brandon Carlo into COVID-19 protocol. Carlo will likely not be eligible to return by Dec. 27, unless he tests out of the protocol.

That brings the total to 10 players and two staffers in protocol — an outbreak that prompted the NHL to pause the organization and shut down facilities through the holiday break.

“No one has had anything more than mild symptoms,” coach Bruce Cassidy said on Tuesday. 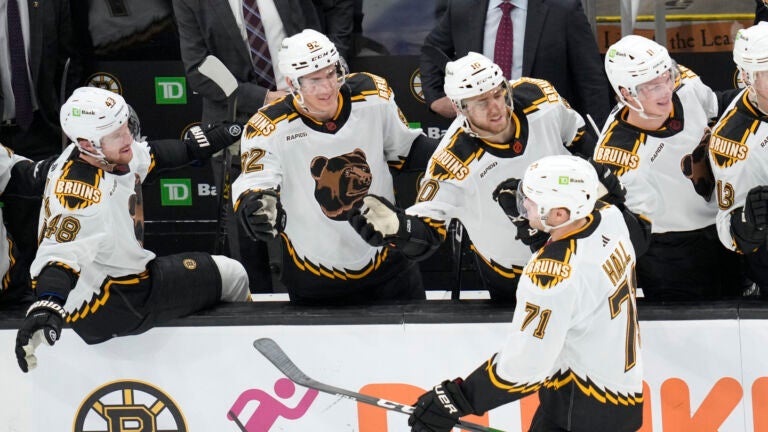