The bill would award O’Ree the Congressional Gold Medal. O’Ree — who was inducted into the NHL Hall of Fame in 2018 — had his No. 22 retired on Tuesday by the Bruins prior to the game against the Hurricanes.

Rep. Ayanna Pressley gave a speech regarding the bill on the floor of the house on Wednesday.

“Black history is American history, and I am thrilled to see our bill to award Willie O’Ree with the Congressional Gold Medal pass the House of Representatives today,” Pressley said in a statement. “Willie has had a tremendous impact both on and off the ice and the Congressional Medal is a testament to his lifetime of service, his contributions to the game, and the example he has set for Black athletes everywhere. I am honored to play a small part in getting him the recognition he so rightfully deserves, and ensuring Willie takes his rightful place in American history.”

The Willie O’Ree Congressional Gold Medal Act passed the Senate in July and will now go to the desk of President Biden.

O’Ree’s Congressional Gold Medal has been endorsed by the NHL, the NHL’s Players Association and USA Hockey. 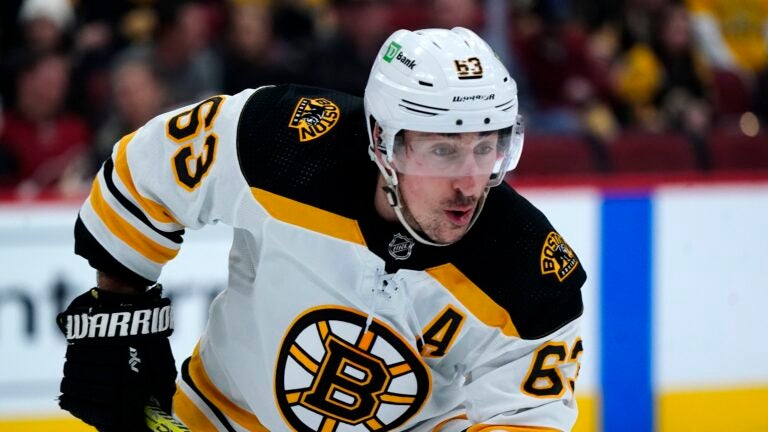