DeBrusk, 25, who requested to be traded prior to the season, still could be dealt Monday, prior to the 3 p.m. deadline. It’s possible Bruins general manager Don Sweeney already has a deal in place and the extension is part of a sign-and-trade agreement.

Sweeney, who on Saturday acquired top defenseman Hampus Lindholm from Anaheim, is not scheduled to address the media until after 4 p.m. Monday.

For reasons he has not made public, DeBrusk requested to be traded, presumably because of a disagreement over how he has been used in the lineup by coach Bruce Cassidy.

DeBrusk has continued not to comment, telling a Globe reporter on a recent road trip that he chose to “plead the fifth” rather than explain his position.

DeBrusk, on the books for nearly $5 million this season, is taking a step back in his current salary. But the $4 million figure represents a slight increase over his $3.675 million cap hit of the last two seasons. 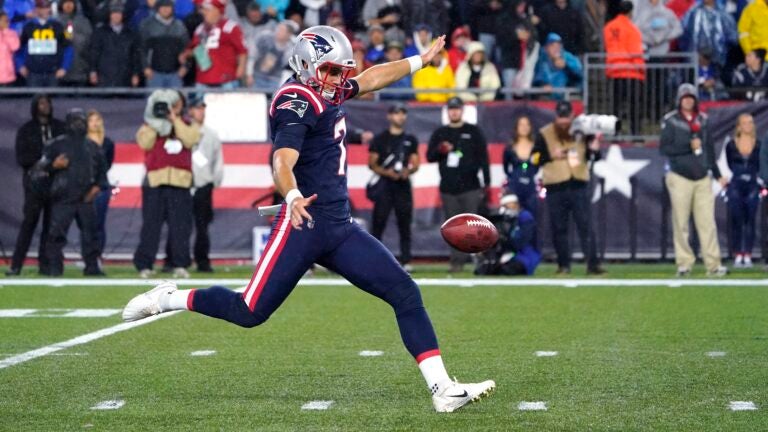