Mark Recchi’s final NHL shift in a stellar 22-year career was with the Bruins, June 15, 2011, the night capped with a jubilant shake of the Cup over his head following the 4-0 blanking of the Canucks in Game 7 of the Cup Final at Vancouver.

“I enjoyed being in Boston right from the start,” Recchi recalled this past week, reached by phone at his home about an hour north of Pittsburgh. “Right from the git-go, the things we went through together as a group, and, ultimately, to get to that final pinnacle was incredible.”

Recchi, 54, will return to Causeway Street Wednesday night, to be honored by The Tradition, the annual fund-raising gala by The Sports Museum. The Hall of Fame winger will be among the headliners, along with former Red Sox outfielder Johnny Damon, marathon man Bill Rodgers, and ex-Patriots great Lawyer Milloy. (For information and tickets: sportsmuseum.org).

A reflection of the time in which he was drafted, Recchi was chosen 67th in 1988, the Penguins taking a flyer on an undersized (5 feet 10 inches, 185 pounds) kid who that season piled up 154 points for WHL Kamloops — the junior club he now owns with another ex-Bruin, Jarome Iginla, and others.

Recchi was passed over in the draft as an 18-year-old, in part because he produced only a 61-point season that first year of eligibility. Size mattered a lot more in the late-’80s NHL than it does today.

“Exactly, size was always a big thing, even when I was getting passed up in those years before — it definitely had a huge part in that,” he said. “I don’t know if I would have been drafted [if not for the 154 points in 1987-88]. It was so different. Size was everything to scouts, so not many guys were willing to take a chance on a smaller guy.”

Over the last 10 years, the model has shifted considerably. A big player with big numbers remains a valued commodity, but so too is a downsized player with abundant skill and robust numbers. The 154-point Recchi model would be a sureshot first-rounder today.

“Absolutely, which is great, to see how that’s evolved,” he said.

Recchi will attend The Tradition soiree with his wife, mom, and dad. Melvin Recchi once owned the Kamloops Daily News, the hometown paper, and his son delivered it, making his way on foot to deliver to the rows of townhouses in the center of town.

Recchi, a year after Boston’s Cup win, hooked on with the Penguins in a player development role. He left a job he loved in 2017-18 when the Penguins asked if he’d fill an open coaching vacancy when Rick Tocchet left for Arizona. He coached three years there, followed by the last two years in New Jersey. Now he’s actively looking for his next gig, ideally in a front office.

“That’s where my passion is,” he said. “I loved the coaching, too, but I want to be in a front office, whether it’s player development or whatever, helping to build a team.” 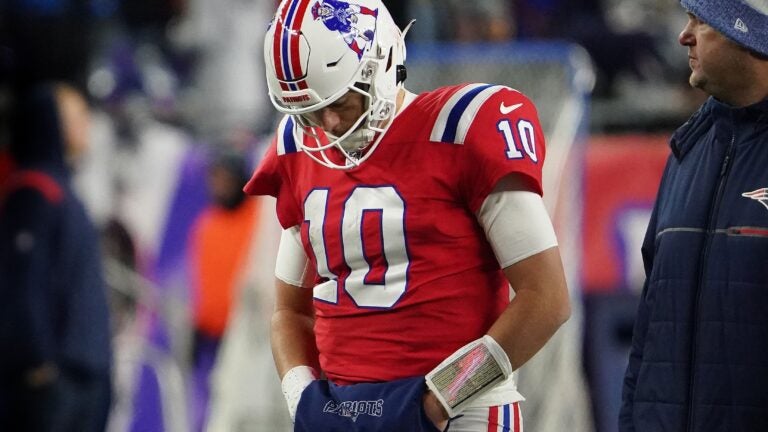