Danny Ainge continues to do his due diligence.

According to the Boston Herald, the Boston Celtics called the L.A. Clippers to ask whether forward Blake Griffin is available. Ainge’s conversations about Griffin did not extend past preliminary discussion, as has been the case with many of the Celtics’ trade rumors.

Griffin was suspended four games for punching Clippers staff member Matias Testi at a restaurant in Toronto. He injured his hand during the altercation and is expected to miss four to six weeks. 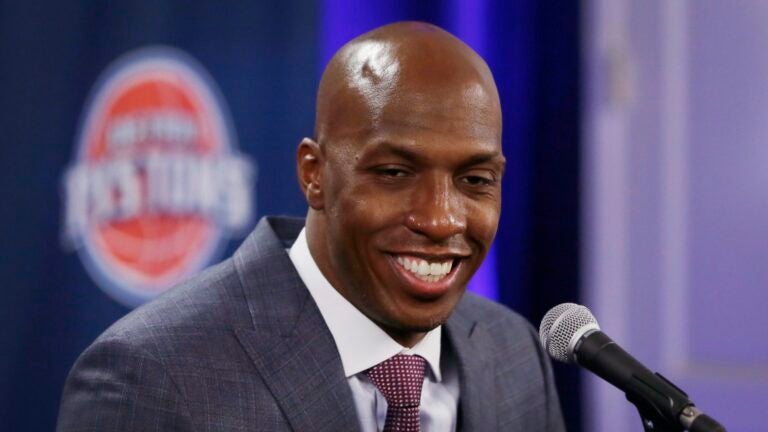