NEW YORK (AP) — The Brooklyn Nets have waived Joe Johnson, allowing the seven-time All-Star to leave one of the NBA’s worst teams and join a contender.

The Nets announced the move Thursday after agreeing to a buyout of the remainder of Johnson’s contract — one of the largest in the NBA. Players have to be waived by March 1 in order to sign with another team and be eligible for the playoffs.

Johnson will first have to clear waivers before he can pick from any potential suitors. That should be a certainty, as any team claiming him would have to pay the remainder of his $24.9 million salary that trails only Kobe Bryant this season.

Johnson was acquired from Atlanta in 2012 and helped the Nets make the playoffs in their first three seasons in Brooklyn. But they are 15-42 this season. 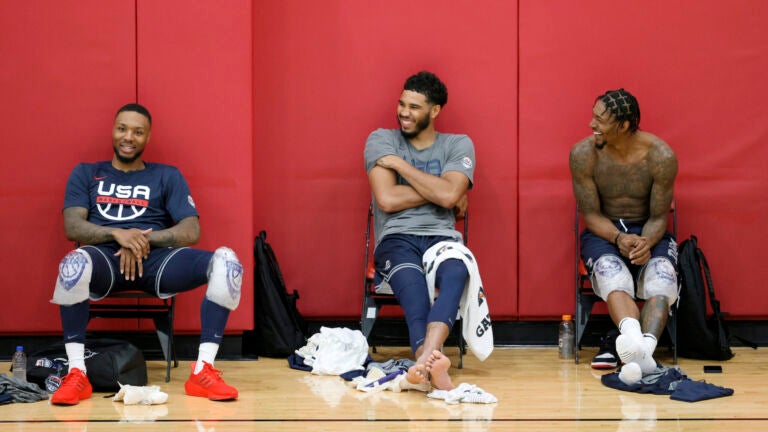