Celtics rookie Jordan Mickey has only played in 10 games this season, but in his limited minutes, he has molded a reputation for his low post defensive prowess.

In the closing minute of Wednesday night’s 116-96 triumph over the Memphis Grizzlies, the 6’8’’ second-round selection made the most of his time on the floor, blocking the Grizzlies three times in a matter of five seconds, which led to an R.J. Hunter three-pointer.

The Celtics bench was loving it.

Mickey is averaging 18.7 points and 12.0 blocks per 36 minutes during his time with the Celtics this season, per Basketball-Reference.com, and averaged 17.1 points, 10.4 rebounds, and a league leading 4.7 blocks per game in 21 contests with the team’s Development-League affiliate, Maine Red Claws. 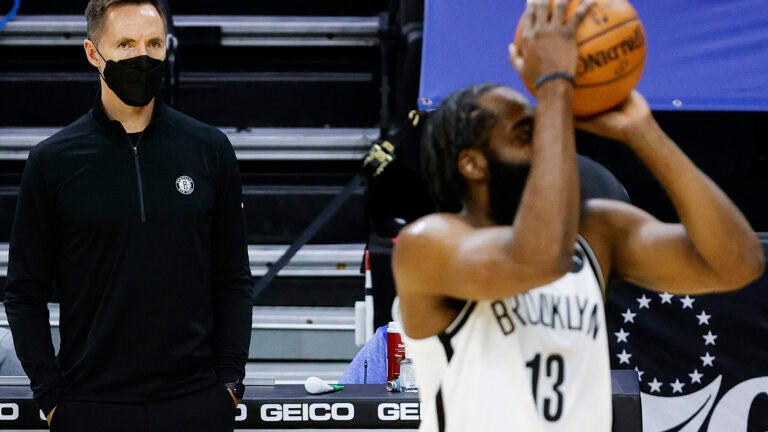