NEW YORK (AP) — The NBA has fined Boston Celtics guard Marcus Smart $5,000 for violating its anti-flopping rules during Game 3 of the Celtics’ first-round playoff series against the Atlanta Hawks.

The NBA announced the fine on Saturday. The league says the flop occurred with 4:32 remaining in the fourth quarter of the Celtics’ 111-103 win on Friday night.

Smart was going for an offensive rebound and made contact with Hawks guard Kyle Korver. 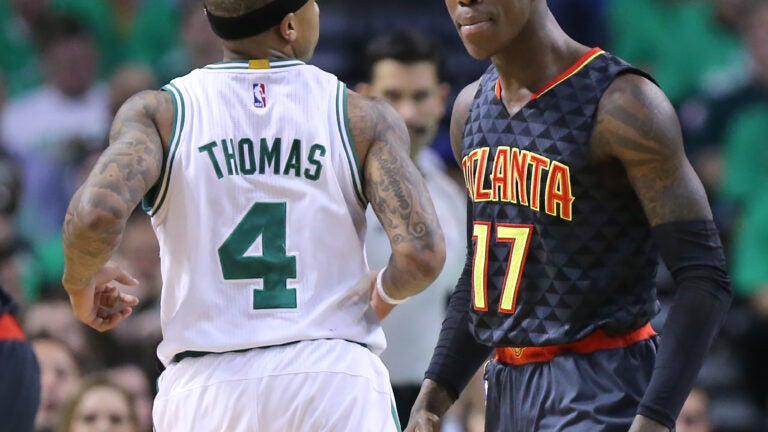