Brad Stevens, who may already be considered one of the best sideline strategists in the NBA, finished sixth in voting for the league’s coach of the year award for the 2015-2016 season. Warriors coach Steve Kerr was named the recipient of the Red Auerbach Trophy, an honor named for the legendary Celtics coach, on Tuesday.

Stevens led the Celtics to a 48-34 record, an eight-game improvement from last season, en route to earning the fifth seed in the Eastern Conference playoffs.

“He’s unbelievable in how he carries himself,” Spurs coach Gregg Popovich, who finished third in the voting, told ESPN’s Jackie MacMullan. “He’s truthful and straight up with his players, and in this league, that’s the biggest thing they respect — that you are comfortable in your own skin.”

“Everybody respects him. He’s a great coach but he’s an even better person,” Isaiah Thomas says of Brad Stevens. pic.twitter.com/2MBw3RNFk2 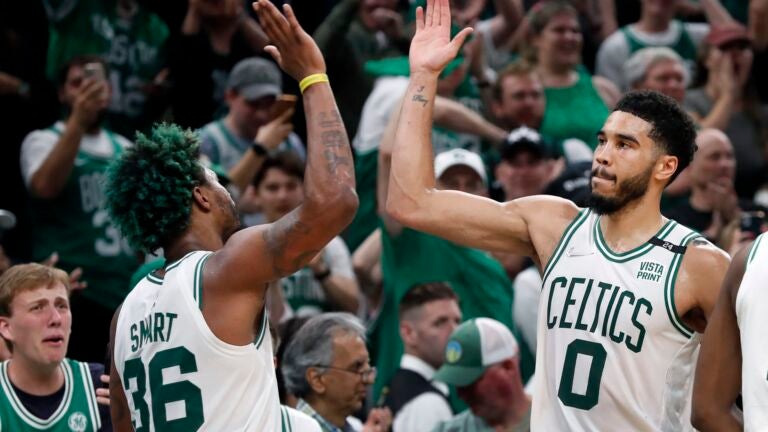 Jayson Tatum has cracked the code for true NBA superstardom