With the score at 98-97 in Game 2 of the Western Conference semifinals, Thunder guard Dion Waiters attempted an in-bounds pass with 13.5 seconds left in regulation. Before tossing the ball high in the air to Kevin Durant, Waiters shoved Spurs guard Manu Ginobili.

The play should have been a foul, Mauer said on Tuesday. After the in-bounds pass, Durant lost the ball. The Spurs drove to the net, but couldn’t score before the end of regulation.

Johnson shared his thoughts on the missed call on Twitter.

Waiters foul on Ginobili was the worst missed call in playoff history. 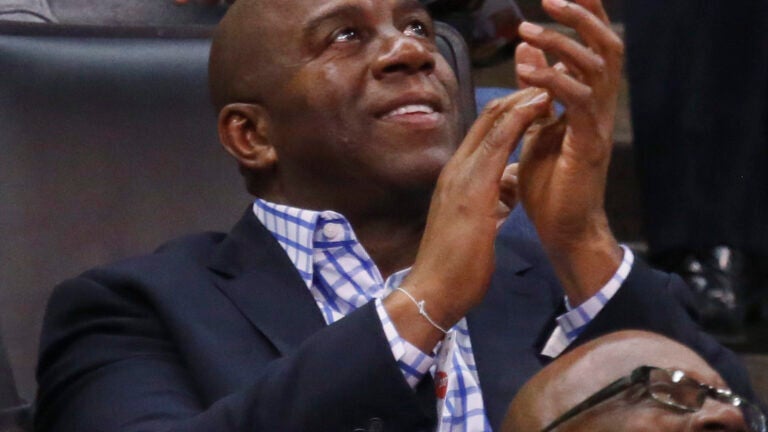