Only a week removed from his Game 7 loss in the Western Conference Finals, Kevin Durant has already been handed his first of what could be many lucrative offers in the offseason: a crustacean contract, from Legal Sea Foods.

The Boston area restaurant chain has announced their own plan to lure the four-time NBA scoring champion to play for the Celtics next season, honing in on Durant’s known love of king crab legs.

Roger Berkowitz, the president and CEO of Legal Sea Foods, details the offer: the bounty of the seas, in exchange for a contract with the C’s.

“17 World Championships and endless king crab legs? We think it’s time KD takes a closer look at Boston as his next home. Whether we serve them to him steamed or braised, this is our civic responsibility.”

Durant, who spent the last nine seasons with the Oklahoma City Thunder/Seattle Supersonics, has a storied history of crab love, even having one of his Nike signature shoes, the KD VI, modeled after the Maryland blue crab.

If Durant dons a Celtics jersey next season, he gets unlimited crab legs at any of Legal Sea Foods ten in-state locations with king crab legs on the menu.

The bait has been set, but will KD bite? 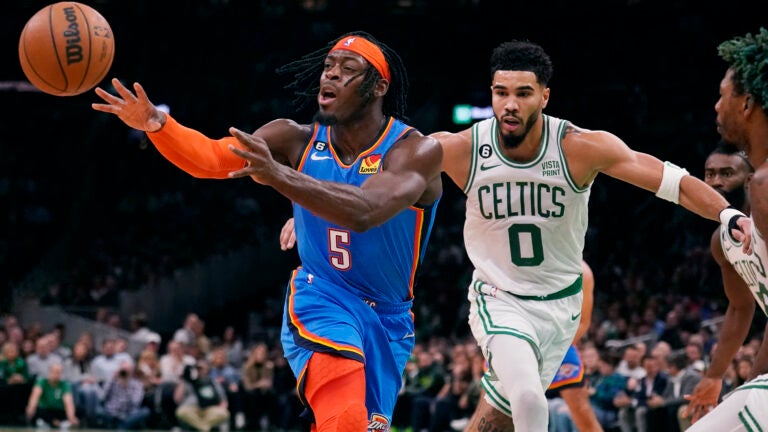