Is there a specific date on which NBA trade talks begins to get serious? Celtics general manager Danny Ainge appears to think so.

In an interview 98.5 The Sports Hub’s “Toucher and Rich” morning radio show, Ainge said that trade talk hasn’t heated up yet.

“It’s not the time of year where there’s a lot of activity,” Ainge initially said. He then went deeper into the topic, outlining the usual schedule for discussion between NBA executives.

“I think that from the middle of December through the middle of February it [gets] really heated up and we anticipate that our phones will be ringing,” said Ainge.

He zeroed in on an exact day, given the eligibility rules of the league:

I think that December, after December 15 is a date where players that signed in the offseason are now eligible to be traded. Some on December 15, some on January 15, and the trade deadline is the middle of February, so that’s usually when a lot of the discussion happens.

The Celtics are currently 10-8 and sit fourth in the Eastern Conference. 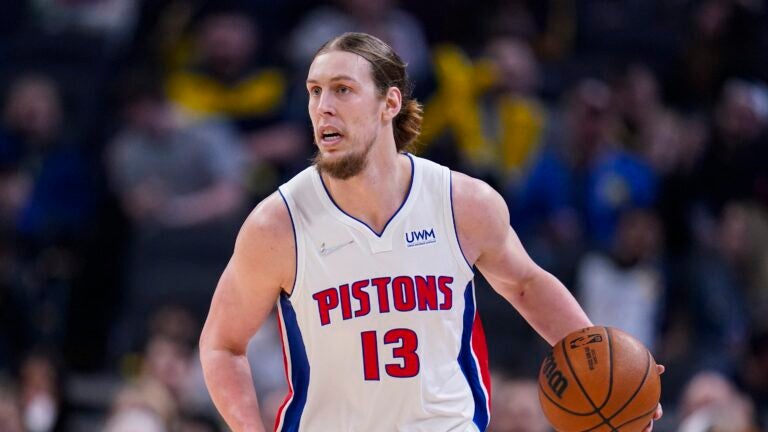