FORT LAUDERDALE, Fla. (AP) — A former NBA player has been arrested after being accused of breaking into two Florida homes and fondling a woman.

Police say Greene entered the first Pembroke Pines home through an unlocked door and went into a bedroom where a woman was sleeping.

A police report says Greene left and walked to a second home, which he entered through a garage. There, police say Greene rubbed and kissed a sleeping woman. The woman woke up and yelled at Greene, who fled to his girlfriend’s house.

Greene, who attended the University of Florida before transferring, had stints with four NBA teams including the Celtics. He also played overseas.

It’s unclear if Greene has an attorney. 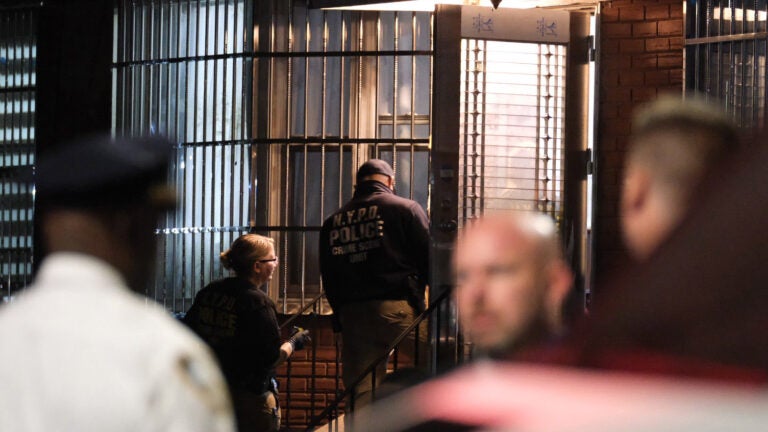