If anyone believed that Gerald Green’s ability to dunk was somehow in decline, the 31-year-old gave doubters a prominent reminder on Sunday against the Bulls.

As the Celtics battled to maintain a dwindling lead in the third quarter of Game 4, Green grabbed his own rebound before slamming home an emphatic dunk:

Surprising the Bulls and (probably) Celtics fans alike, Green was second on the team in points, finishing with 18. His effort helped Boston even the series at two wins apiece.

For Green, it was another in a long line of highlight-worthy dunks. 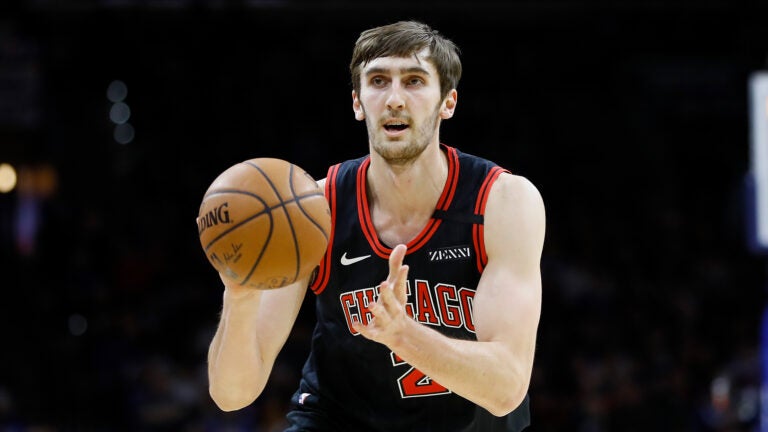 ‘I was hoping to come in’: Luke Kornet happy to make an impact in his Celtics debut