Isaiah Thomas is right about this: The Cavaliers are not the Monstars. Unfortunately, for the Celtics, the Cavs not being the Monstars might not be entirely good news when it come to any Space Jam-NBA playoff parallels.

“We’re not scared of Cleveland. They’re not the Monstars,” Boston’s All-NBA second-team point guard said Thursday, a day after his team was thrashed by the Cavs in Game 1 of the Eastern Conference Finals. “They’re not on Space Jam.”

As any student of the 1996 live action-animation double-threat film will tell you, it was the Monstars who lost the big game on Space Jam. Therefore, it’s probably the opposing Tune Squad that Isaiah would really need to worry about. Sure, that team’s supporting cast was a bunch a cartoon characters. But they also had Michael Jordan.

They won. And their decisive bucket might look familiar:

It’s another dose of Internet tomfoolery with the Meme Team

The Monstars, meanwhile, were just a rag-tag group of diminutive Nerdlucks from outer space who briefly overachieved after siphoning the hoops powers of Charles Barkley, Patrick Ewing, Larry Johnson, Shawn Bradley and Muggsy Bogues. Not exactly a group that inspired fear in Jordan, whether with the Bulls or in Looney Tunes Land.

Sort of like the Celtics and LeBron these days?

As if the similarity between J.R. Smith and Daffy Duck didn’t seal the Cavs-as-Tune Squad comp, James has been rumored to star in a potential sequel of Space Jam since signing a deal with Warner Bros. in 2003, according to Variety.

If the long-rumored sequel ever happens, bringing back Larry Bird could prove crucial. 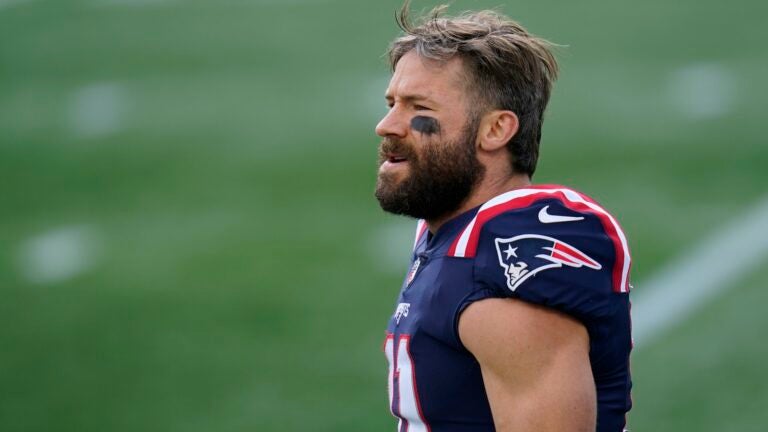