The following is an excerpt from The Captain Class: The Hidden Force That Creates The World’s Greatest Teams, by Sam Walker. Reprinted with permission from Random House.

In the seventh game of the 1957 NBA Finals, with his team trailing the Boston Celtics by a point and roughly forty seconds left to play, Jack Coleman of the St. Louis Hawks received an outlet pass at midcourt. It was the most unlikely kind of basketball gift.

As Coleman turned to make a charge at the Boston basket, his path was miraculously unimpeded. There wasn’t a single Celtics player anywhere near him. Nobody in the building could have imagined a scenario in which his efforts wouldn’t produce an uncontested and potentially decisive basket.

Over the previous forty-seven minutes and twenty seconds these two teams had engaged in a heaving, tilting, unpredictable basketball game marked by hot spells, cold snaps, and furious comebacks. The tormented crowd at the old Boston Garden—some of whom had camped overnight for tickets—smoked so many cigarettes that the rafters were shrouded in a greasy beige haze. 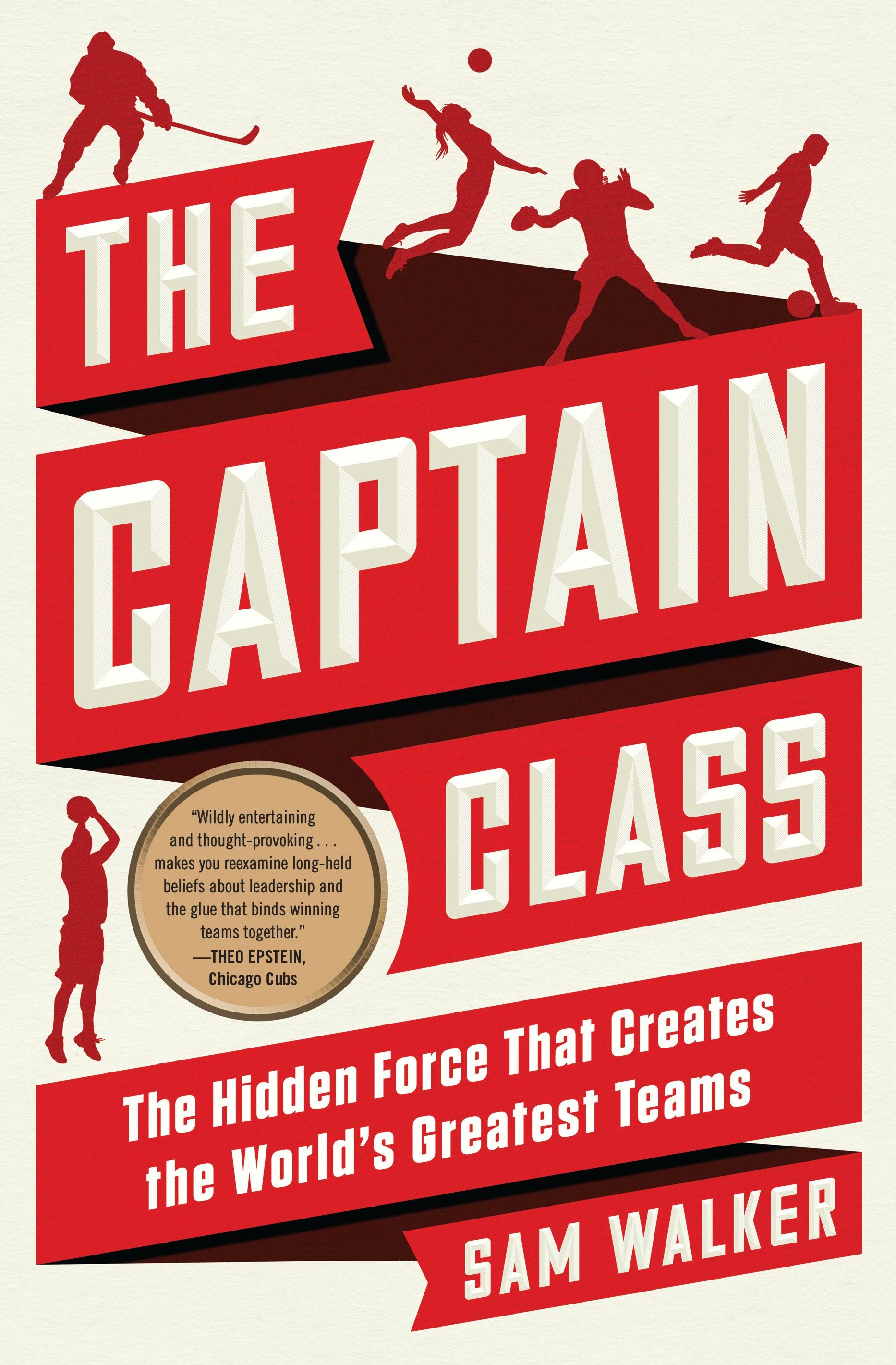 The Captain Class, by Sam Walker

When Coleman crossed the top of the key, left his feet, and stretched out his arm to roll in a layup, most of the Celtics players stood and watched, saving their breath for what would surely come next: a desperate scramble to redeem themselves.

But just as the ball left Coleman’s fingertips, a giant white-shirted blur engulfed him from behind. The blur swiped at the ball as it left Coleman’s hand and connected cleanly, slamming it against the backboard and back into play, where a Boston player scooped it up. Somehow, despite overwhelming odds in Coleman’s favor, some force of divine providence had intervened to keep the Celtics alive.

No video of this play survives—back then the TV networks didn’t see the point in recording live sports—but the radio call does exist, and in it Boston’s famously frog-throated announcer, Johnny Most, can’t contain himself. “Blocked by Russell! Blocked by Russell!” Most shouts. “He came from nowhere!”

At a shade over six foot nine, Bill Russell, Boston’s twenty-three-year-old rookie center, wasn’t the tallest of NBA big men. Thin and gangly, he never seemed to have full command of his limbs. He had won a pair of NCAA titles in college and helped the U.S. team win a gold medal at the 1956 Olympics, but the fans in Boston were still getting to know him. They hadn’t really known what he was capable of—until then.

More than fifty years later the Coleman Play, as Russell’s block came to be known, is still regarded as one of the finest defensive efforts in NBA history, not just because of the gravity of the circumstances—the waning seconds of a Game 7 in the finals—but for the sheer impossibility of the feat. The spot where Coleman caught the ball was roughly forty-six feet from Boston’s basket. With a running start, Coleman would have needed only about three seconds to cover the distance. The spot from which Russell began his pursuit (underneath the opposite basket) would have been more than ninety-two feet away. To catch Coleman, by my calculations, Russell had accelerated from a dead stop to reach an average speed of thirty-one feet per second, or twenty-one miles per hour. To get some perspective on this, I looked up the results of the men’s hundred-meter final at the previous year’s Olympics. The winning time was 10.62 seconds. If Russell had maintained the same average speed for a full one hundred meters, he would have finished in 10.58 seconds, winning the gold medal by a nose. Bob Cousy, the Celtics star and captain at the time, called it “the most incredible physical act I ever saw on a basketball floor.”

Inspired by Russell’s passion, Boston went on to win 125–123 in double overtime—earning their first-ever NBA title.

Over the next twelve seasons, including that one, the team would draw on this kind of never-say-die energy to win ten more overall NBA titles, including eight in a row. During the streak, the Celtics would play in nine more deciding Game 7s in different stages of the playoffs—and win all of them.

From the book THE CAPTAIN CLASS: The Hidden Forces That Creates the World’s Greatest Teams by Sam Walker. Copyright © 2017 by Samuel Walker. Reprinted by arrangement with Random House, a division of Penguin Random House LLC, New York. All rights reserved. 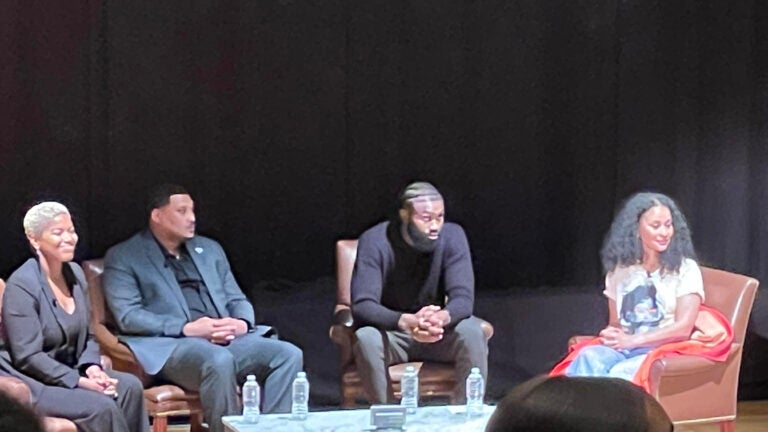 At the MFA, Jaylen Brown opens up about leadership and a promise he made to himself