BOSTON (AP) — The Boston Celtics have selected forward Jayson Tatum with the No. 3 pick in the NBA draft on Thursday night.

The selection comes after the Celtics traded the top pick to Philadelphia earlier in the week for the No. 3 pick, plus a first-rounder in either 2018 or 2019.

“With the 3rd pick of the 2017 NBA Draft, the Boston Celtics select Jayson Tatum” #CelticsDraft pic.twitter.com/czC23q8uwc

In Tatum, a 6-foot-8 small forward, Boston gets a player who was a polished scoring threat during his lone season at Duke, averaging 16.8 points while shooting 45.2 percent from the field. The 19-year-old was a third-team All-ACC selection.

Tatum also provides some rotation flexibility, with the ability to play both forward spots and defend as many as four positions.

The Celtics have been high on Tatum throughout the draft process, and had him in for a private workout late last week. 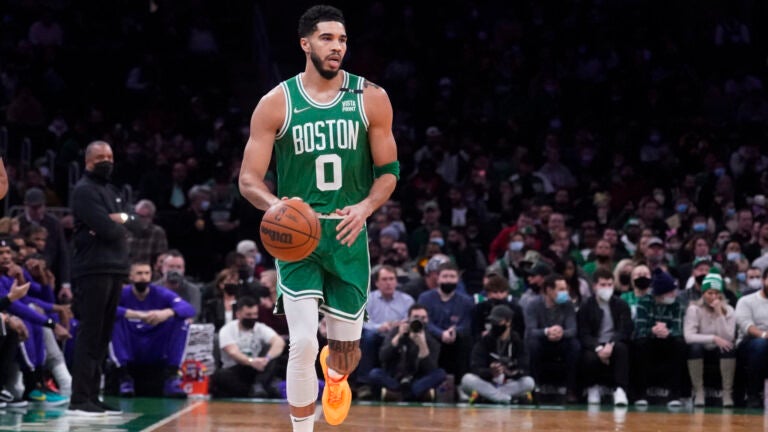