The chatter surrounding whom the Celtics were going to select with the No. 3 pick might be over, but free-agency rumors are still ablaze in Boston.

Josh Jackson canceled workout while Danny Ainge was flying to Sacramento: Kansas Jayhawks star Josh Jackson blamed a failure to go through a pre-draft workout for the Celtics on the logistics. Those logistics, which were originally blamed on the short time between the C’s-Sixers trade and the NBA Draft, as it turns out, was actually just Jackson’s desire to not land with the Celtics, according to Danny Ainge. (WEEI)

Ainge says Jackson camp cancelled workout while they were heading out to SAC to see him. “He didn’t want to be a Celtic for some reason.”

Ainge: “I was mad. I flew across the country and had to fly back home.”

Thomas: ‘If people don’t believe in me, I make them believers’: Obviously, when you’re smaller, you’ve got to figure out different ways to maneuver around the big guys, different ways to score the basketball around the hoop. It’s a challenge I’ve always had to overcome. So it’s nothing new for me. I always say [how I play] is not a surprise to me; it’s a surprise to everybody else. (ESPN)

Celtics select Jayson Tatum with No. 3 pick in 2017 NBA Draft: In Tatum, a 6-foot-8 small forward, Boston gets a player who was a polished scoring threat during his lone season at Duke, averaging 16.8 points while shooting 45.2 percent from the field. The 19-year-old was a third-team All-ACC selection. (Boston.com)

“With the 3rd pick of the 2017 NBA Draft, the Boston Celtics select Jayson Tatum” #CelticsDraft pic.twitter.com/czC23q8uwc 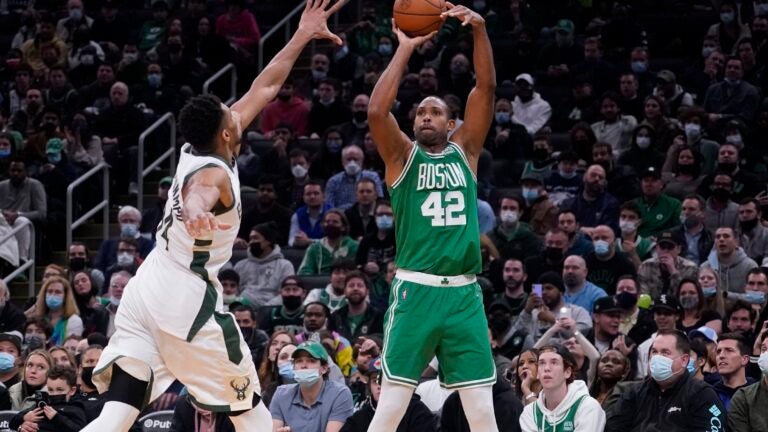