Markelle Fultz may have run into some problems in Boston. And not just because of his fit on the Celtics’ already point guard-heavy backcourt.

In a Players Tribune post Friday, Fultz recalled his reaction upon learning he would instead likely be taken by the Philadelphia 76ers, to whom the Celtics traded their No. 1 draft pick. It had nothing to do with basketball.

I woke up and thought I was going to Boston for another workout with the Celtics.

Then Keith hit me up and said, “New plan. Philly.”

A crispy chicken sandwich for breakfast. It’s kind of like my good luck charm. Keith never got back to me about that important question. So I found out for myself. I googled it immediately.

Philly does have Chick-fil-A. It has six, actually.

Seven if you count the one at the airport. Boston has zero Chick-fil-As, for what it’s worth.

Indeed, Boston has no Chick-fil-A locations and, in fact, former Mayor Tom Menino once threatened to block the chain over CEO Dan Cathy’s support of organization opposing same-sex marriage.

The chicken sandwich chain does however have locations at the Burlington Mall and in Framingham, both of which are just a 15-20 minute drive from the Celtics’ practice facility in Waltham.

The merits of Chick-fil-A’s food notwithstanding, Fultz isn’t the only lottery pick who is a fan. Jayson Tatum, the player the Celtics ultimately drafted with the Sixers’ No. 3 pick, has at least tweeted his admiration for the chain in the past.

I want some chick fil A but they closed on Sunday’s :/

That said, Tatum doesn’t appear to discriminate when it comes to fried chicken establishments. But unless the Celtics do what the Sixers did for Fultz and have sandwiches waiting for him, don’t be surprised to see Tatum at the Burlington Mall sometime soon. 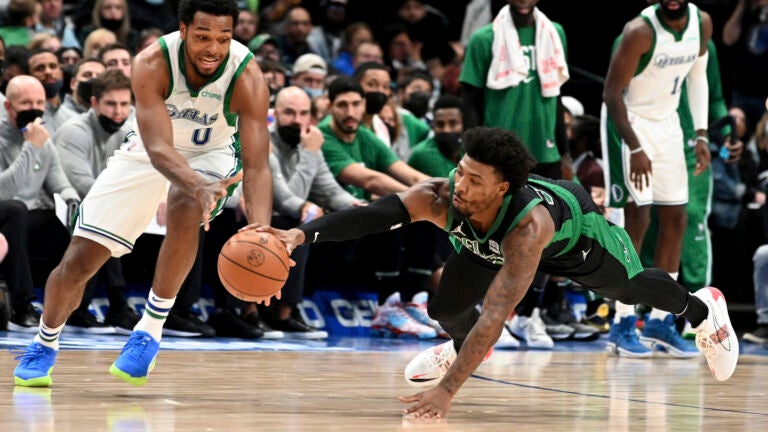