A day after agreeing to a deal with the Miami Heat, Kelly Olynyk tweeted out a thank-you note to Boston on Friday.

The 7-foot center spent his first four seasons with the Celtics, averaging 9.5 points per game and 4.7 rebounds.

According to ESPN, Olynyk’s deal with the Heat is for four years and over $50 million. 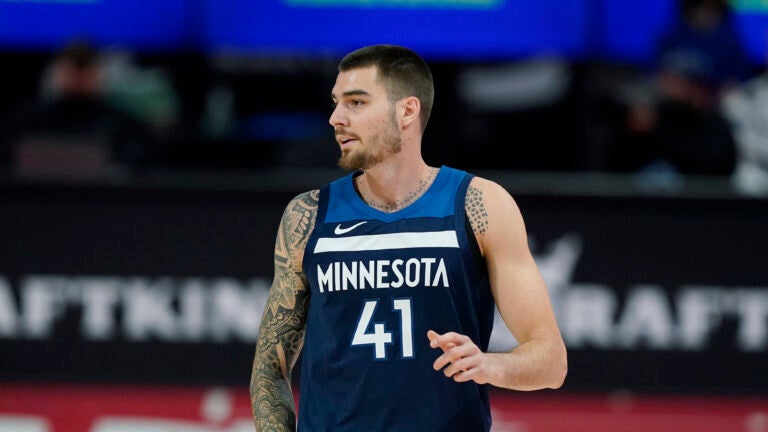