After spending some time back in Washington, Celtics point guard Isaiah Thomas has returned to Boston and is ready to ball.

On Friday, he issued a callout via Twitter in hopes of finding a place to “watch some good hoop.”

Hundreds of responses flooded in, with suggestions ranging across the city and beyond. Throughout Greater Boston, courts in Mission Hill, the Fenway, Cambridge, and Brighton are among those that received recognition.

Come to HOYT PARK IN CAMBRIDGE!

Come through Albremarle field in Newton or Rogers Park in Brighton. I’ll be there in 10 minutes.

only one park to hoop at family!! Malcolm X park #Roxbury

Come thru Green st in Malden

Outside of the city, a few users recommended places in the suburbs, down the Cape, and in New Hampshire. 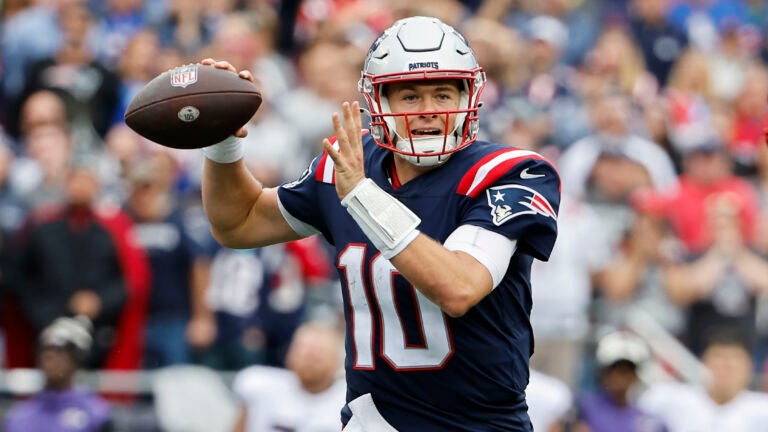 Mac Jones has reportedly told teammates to 'not count him out' for Week 4 vs. Packers