Mookie Betts is already known for his baseball and bowling skills, but his athleticism is far from limited to just two sports. On Saturday, the Red Sox outfielder showed up Isaiah Thomas’ basketball camp.

Here’s a photo of the shoes, which Thomas revealed in his Instagram story: 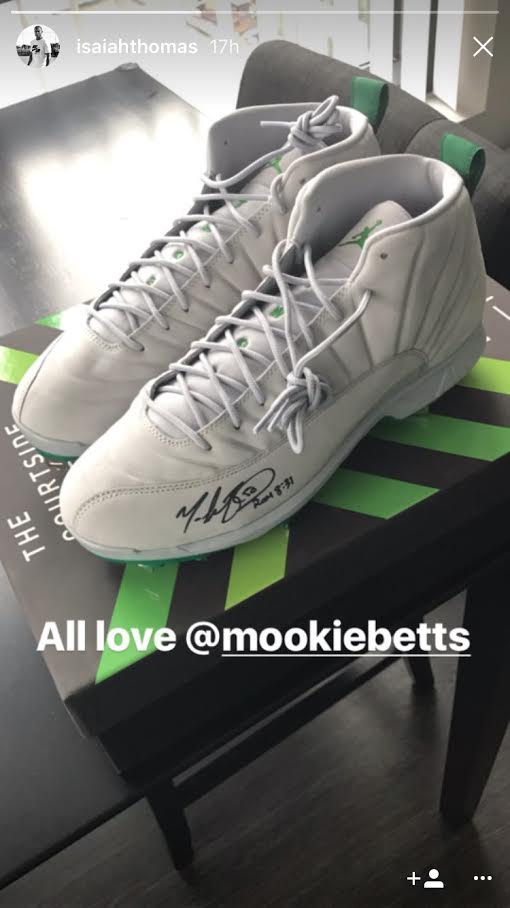 Betts is unsurprisingly a capable basketball player. Here are some of his dunks reportedly from high school. 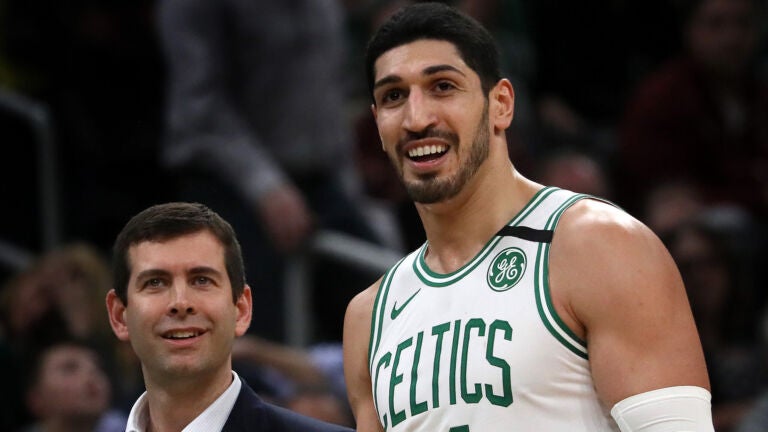