Gordon Hayward and Kyrie Irving aren’t the only newcomers who can generate excitement among Celtics fans.

Daniel Theis, the team’s rookie center, threw down a monster dunk over France’s Boris Diaw on Saturday. The 25-year-old is currently representing his home country, Germany, in FIBA EuroBasket play.

Boston announced in July that they had signed Theis to a two-year contract, making him the first German-born player to join the team. 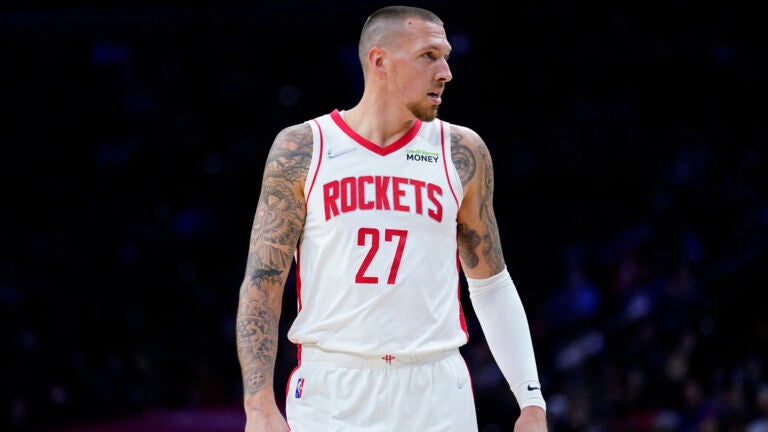