Aaron Hernandez was revealed to have Stage III CTE on Thursday and, as a result, many legal questions are now coming to the forefront. In other news, Kyrie Irving was late for a meeting with Brad Stevens due to car trouble, and a statement made in “The TB12 Method” is being called into question.

Kyrie Irving spoke with reporters Thursday and said rookie Jayson Tatum’s ceiling is through the roof:

Irving also discussed why he was late for a meeting with Brad Stevens: While heading to meet with his new coach, Brad Stevens, Celtics guard Kyrie Irving found that his car was stalled near Bentley University and wouldn’t turn back on.

While adding that he appreciated the people who stopped to offer help, Irving explained why his Jeep stalled:

? @KyrieIrving says when his jeep broke down by @bentleyu people stopped to helped him without knowing who he was #Celtics #WBZ pic.twitter.com/pvPbwzknkX

Shayanna Jenkins-Hernandez filed a federal lawsuit against the Patriots and NFL: After it was discovered that Aaron Hernandez had Stage III CTE, the fiancée of the late football player (who committed suicide in April) filed a lawsuit on the behalf of herself and her four-year-old daughter, Avielle.

McCann’s full breakdown of the suit includes its potential ramifications, including the possibility of Robert Kraft and Bill Belichick testifying under oath. (Sports Illustrated)

One of Tom Brady’s claims in “The TB12 Method” is coming under criticism: Tom Brady’s new book is an encapsulation of his “TB12 Method,” which he credits for much of his longevity and success as a football player. However, certain assertions made in the book have been treated with skepticism. One such claim was Brady saying that his hydration has helped stifle sunburns:

These days, even if I get an adequate amount of sun, I won’t get a sunburn, which I credit to the amount of water I drink. I always hydrate afterward, too, to keep my skin from peeling.

In a recent three-page letter, Harrington asserted that Yawkey treated all players equally. Henry is reportedly yet to respond to Harrington. (Boston.com) 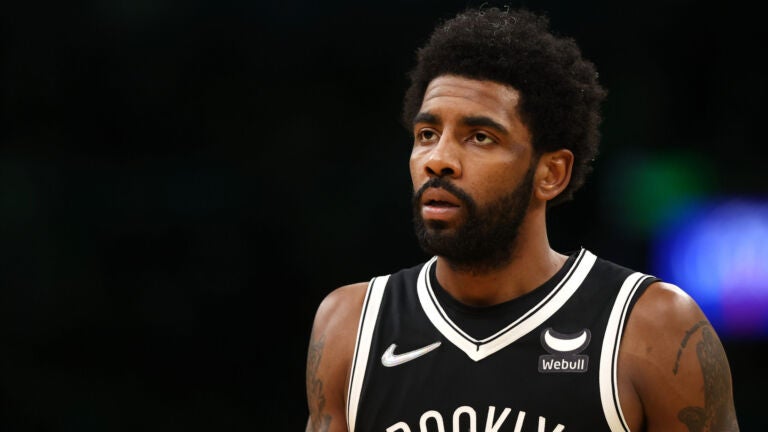 Here's what Kyrie Irving had to say about the Celtics, Brad Stevens following Nets' Game 2 loss