During Monday’s team media day — roughly two months since Irving’s initial trade request and more than a month after his trade to the Celtics was announced — James said he tried to mentor and help the 25-year-old point guard become a better player.

.@KingJames on Kyrie Irving asking to be traded from the @cavs. #NBAMediaDay pic.twitter.com/rlN6AXrgMw

“I tried to to do whatever I could do to help the kid out and be the best player he could be,” James said of Irving, whether it came to being a leader, scoring, passing, or defending.

“I tried to give him everything and give him as much of the DNA as I could,” the four-time league MVP continued. “Because like I told you guys throughout the season, at some point, when he was ready to take over the keys, I was ready to give them to him.”

Irving told reporters earlier this month that he hadn’t spoken at all to James since departing to Boston, nor — as the newly arrived Celtics guard confirmed last week — did he talk to James before requesting to be dealt. Irving has maintained, however, that it was nothing personal.

“The only thing I’m upset about is that he took a lot of the DNA and the blueprint now to Boston,” James said Monday with a chuckle.

“That’s the only thing I’m upset about really,” he said. “Other than that, I mean, wish the kid great health and the kid wanted to do what was best, I guess, for his career. I give credit to our GM Koby [Altman] and the ownership for granting that to him.”

James added he hoped he was able to help Irving be a good as he could be.

The Cavaliers open the 2017-18 regular season at home October 17 against Irving and the Celtics. 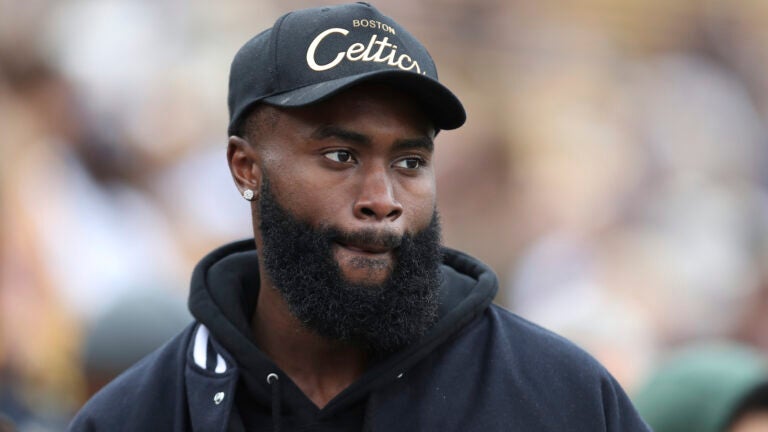