Bill Russell was never afraid to speak up in the cause of civil rights, and little has changed in the mind of the 11-time NBA champion over the decades. After the NFL witnessed widespread response to the comments made by President Trump, the Celtics legend showed his support for the cause with a photo posted to Twitter.

In it, Russell can be seen taking a knee while wearing his Presidential Medal of Freedom:

The NBA later confirmed that the account is legitimate, and the photo is real.

Russell received his Medal of Freedom from President Obama in a ceremony at the White House in 2011.

Led by Russell and Red Auerbach, the 1960-61 Celtics linked arms in support of civil rights: 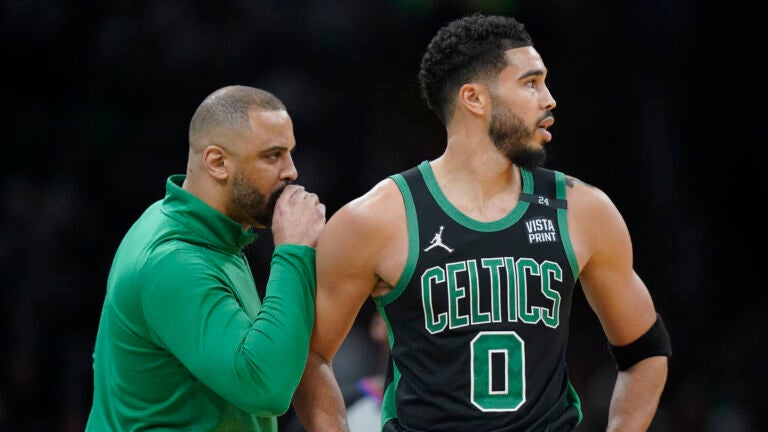