Among those to express their support were Paul Pierce, Bill Russell, Hayward’s former Utah Jazz teammates, and Paul George, who suffered a horrific leg injury in 2014.

Was happy to see the #NBA is back, but very sorry to see #Celtics #PrayForGordonHayward with a bad ankle injury

God bless you bro @gordonhayward ! ?? help him thru this god!

Praying for my guy @gordonhayward!!! NEVER want to see any of the guys go through anything like that.

Our thoughts and prayers go out to Gordon Hayward. #BiggerThanBasketball

Prayers going out to Gordon Hayward!!!

PRAYERS OUT TO GORDON HAYWARD ??

Wow smh prayers up to @gordonhayward may God give you strength during this time.

Please keep your videos to yourself… nobody wants to relive that 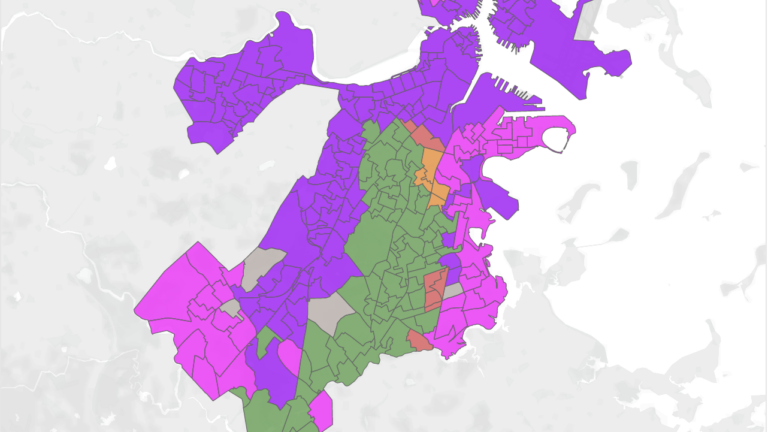